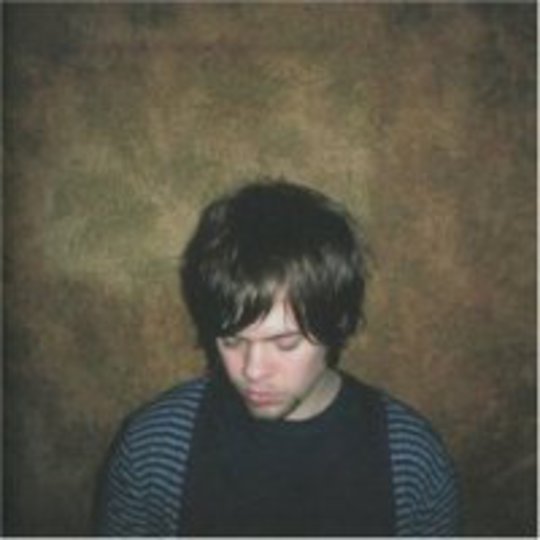 Nepotism is a look no critic wears well, so it’s with a degree of reluctance that I turn attentions of musical assessment the way of Andy Jackson’s House Of Brothers project, as these five tracks that comprise the former Murder Of Rosa Luxemburg man’s debut EP have echoed about this brain of mine for the best part of a year. A pair of DiScover shows have passed, and my affections for Jackson’s tenderly executed acoustic material are great – I’m on record enough times elsewhere, stating as much. So, what to add without sounding overtly biased?

Simple: the slightest perspective for the newcomer. These five songs – ‘Deadman’ leads, title track as it is, in fine fashion – are delicate of arrangement but no less rich for the subtlety employed; they will undoubtedly appeal to those fond of the late Elliott Smith and, at perhaps a more appropriate level of recognition, Dave House and Frank Turner. Revelatory they’re not – acoustic pop-rock is a well-worn field within which only true talent shines. But Jackson is, at times, blinding.

Lyrically adventurous, Jackson’s only shortcomings are to be found in his delivery, which is (I suspect) still developing. His is not the strongest voice within this sub-section of singer-songwriters, and this is never more apparent than when he plays live. With time he’ll annunciate with a bolder conviction, but for the time being his hushed tones suit the down-tempo nature of this material perfectly.

A promising talent with a recommended EP, then. But please – don’t take that exclusively from me. I feel too close to these songs to be able to step back enough for a fully objective appraisal. Shop around for words and listen for yourself before letting an impression harden.