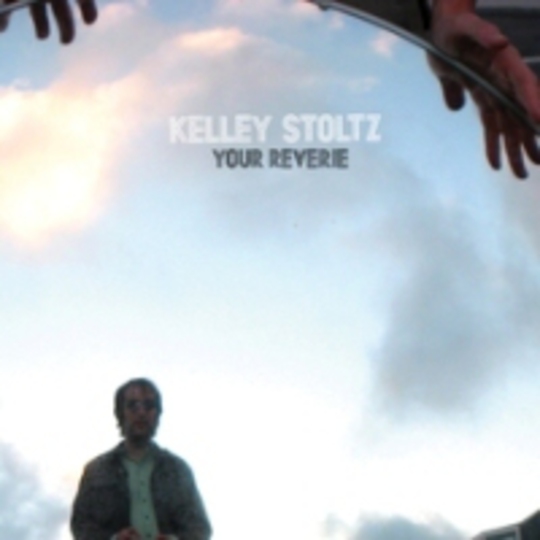 Kelley Stoltz is one of those artists – like Ed Harcourt, I suppose – whose genius is recognised widely by other musicians but whose mainstream appeal isn’t likely to be acknowledged ‘til well after his song-writing prime. The Detroit native’s easy-going material is effortless to absorb, and ‘Your Reverie’ is another slice of his infectiously melodic indie-pop.

While it’s an arse to fall upon tried and tested adjectives – indeed, ones rolled out in previous assessments of Stoltz’s work – the likes of ‘summery’ and ‘bright’, ‘splendiferous’ and ‘jaunty’ stick remarkably well, so there’s little point in attempting to twist them into newfangled phraseology for the sake of a single review. What you need: to know that this is really good. What you don’t: to read between the lines of unnecessarily complex prose to determine as much.

Buy it and smile some.