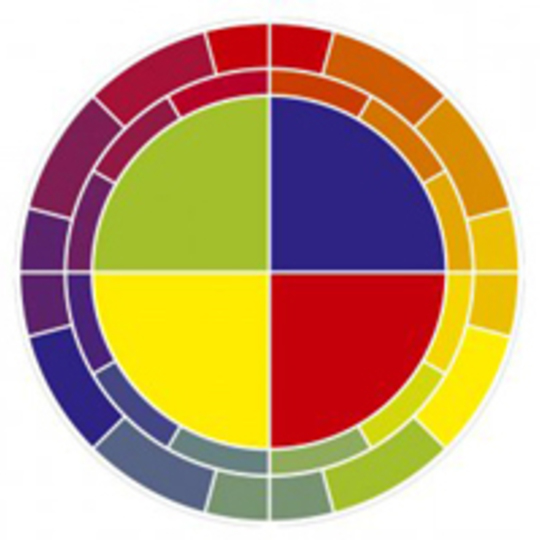 In name, in sound These New Puritans are a necessary cure. Too savvy for shell suits and too self-aware for the primal wailing of Gang Gang Dance, they are as all young, British bands should be: lean, smart, beat-clever. Their new AA is more inclined to look down on and back at roots, keeping just far enough ahead of neo-tribal and the chance intelligence of the nu-rave aesthetic to keep its fastened collar clean.

Amid the neon nonsense, 'Numbers'/‘Colours’ comes as a withering interjection but it’s not the best thing the Southend quartet will ever commit to tape. This, however, is allowed when a single you released in May remains lonely and peerless in 2007. These twins arrive after and share parts with ‘Navigate’; a dozen minutes and more of sheer, ferocious, pained now, recorded and released in Spring for Angular/Dior Homme.

As such, this five-minute island between catwalk and album definitely suffers from what’s gone before and from an over-abundance of ideas -

No answer's forthcoming, and growing bored, it will occasionally float up in a grey, blotted wash; drifting light-headed for seconds before falling back down to earth all cLOUDDEAD. It picks up the trail quick enough, resuming like This Heat’s ‘Horizontal Hold’; teeming rhythm-pop caught and released in two, timeless loops of post-.

Beats burst irregular but eventually settle into a rhythm, George Barnett's sticks the rounds of bullet-fire shot by teenagers from the roof of their boarding school in a Lindsay Anderson film. Gakka gakka gakka. As the song sneers to a close, po faces start to break, guitar and drum squabbling like feral intelligents for the rhythmic win.