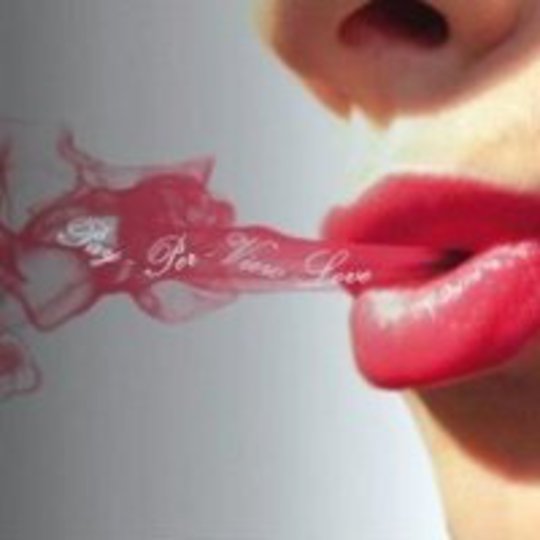 Someone, somewhere, is calling this Surrey-spawned four-piece “the new Gallows” right now. It’s inevitable: they play hardcore with a pop edge, a la the aforementioned Watford mob and American combustibles The Bronx before them; they look the part quite perfectly, with clothes and haircuts all regulation and wholly atypical; and their plaudits to date are all coming from the right corners. Dan P’s played them on his Radio 1 show, Kerrang! has tipped them to a degree, and they’re soon to feature on a compilation alongside the likes of Cancer Bats, Fucked Up and… um… Gallows.

And here is where you’re expecting the reversal, right? The no-brainer BUT, telegraphed in that first sentence like a bright-like-neon alert to the inevitable? Sorry to leave you gutted, reader, but there isn’t one: everything outlined in paragraph one adds up to a very promising prospect indeed, a band with huge commercial appeal. No, revolutions will not begin here; yes, this is exactly what you’ve heard before. But fuck it: if the wheel ain’t broke, et cetera.

As a debut calling card, the admittedly awfully titled five-tracker Pay-Per-View-Love is a trump hidden up an expensively shabby-looking sleeve. Outcry Collective won’t spark a sea change when their debut album’s released to a slew of Orchestra Of Wolves parallels, but they will slot neatly into that space on your record shelf ‘tween Shouty Punk Band X and Shouty Punk Band Y. No space left? Buy new shelves.

That someone then, to maintain the status quo: us, right now.