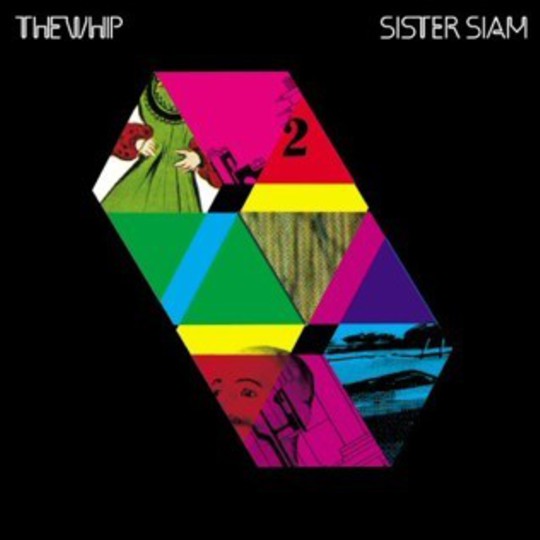 Some things are better left unsaid. There’s no doubting that The Whip are a fairly accomplished, tick-all-the-boxes electro rock act and that ‘Sister Siam’, the quartet’s third single this year, is what your dad might have called a ‘nifty’ tune. But that’s just the thing – dads shouldn’t like electro rock; at its least it’s a sound that should squirt and squelch; at its most it should be intriguing, minimal, adventurous. Such is electro-rock’s reliance on caricature that it needs to be more than pop, especially now that there are more acts claiming it than JSA; and it’s absolutely necessary that it should fuck or else intrigue on the first date. In noisy, reductive clubland what else is there? If it doesn’t then, well, it’s not necessary.

Caught between minimal and massive, ‘Sister Siam’ rides just too close to mediocrity to ever sound worthwhile; even if it does ride out on a pleasing, colliding chorus of bleep and skit. God give them the gut to stand out from the glut.