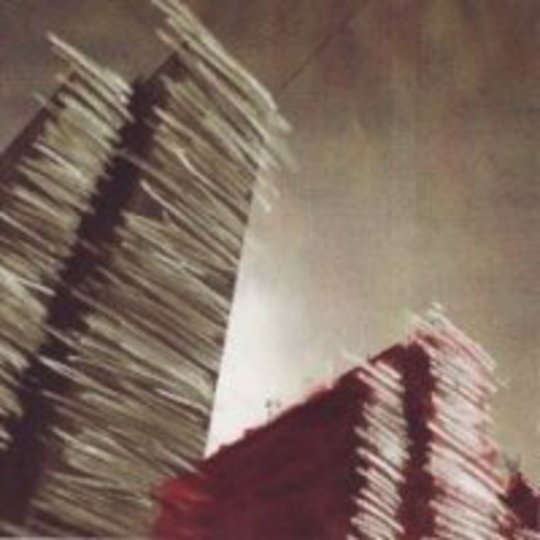 Your opinion of The Sentinel will depend entirely on whether you prefer to be constantly surprised by a record or enjoy a familiarity throughout.

Swedish post-rocking five-piece Aerial's debut is a work of constant beauty, an expertly crafted piece of work that bellies the youth of the band, but in common with peers Mono and fellow Scandinavians Jeniferever, who are evidently and undeniably Aerial's two main influences, there is a sickly sense that the band are operating to the exact results of a tried and tested formula.

Tracks like '46th Street' and 'The Dark Star Deleter' adhere so closely to the quiet/loud/quiet 'Post-Rock 101' rulebook studied religiously by so many and written by genre forefathers Mogwai that they offer no real excitement and warrant no real emotion.

Throughout the album’s ten track entirety you can appreciate every peak and trough of volume, every wave of sky-searing guitars and lightly brushed drums falling into schizophrenic noise, but not without feeling you've appreciated it a thousand times before.

Which is not to say The Sentinel is, at root, a bad album per se; despite the album’s sometimes laborious nature there is no discounting its high standard of composition and cohesiveness, and vocal-led moments such as 'My God Its So Full Of Stars' offer much more to hold on to.

However, it remains to be said that so many bands (count them in their hundreds) do the same thing just as impressively, if not more so. You should know already if you will enjoy this album or not. Expect no surprises.