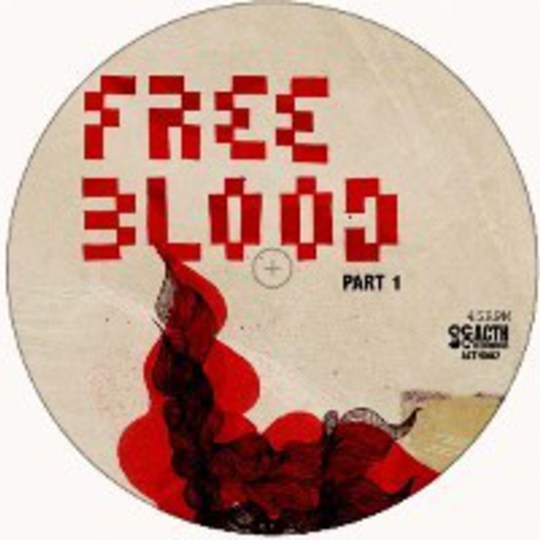 There’s all manner of mischief afoot on the debut EP from Free Blood, a collaboration between !!! members John Pugh and Dan Gorman and NYC fashionista Madeline Davy.

Like a girl at some impossibly sophisticated frat party where they fill paddling pools full of mojitos rather than beer, Free Blood holds your gaze in a way that says,_ “I may be indie but I’m also sexually direct in a way you could never hope to understand”_. As such, I both want to touch it and am innately suspicious of it.

If the latter betrays a certain lack of focus that’s maybe expected for a band still in their formative stages, Free Blood bust out enough convincing moves over the course of this EP to leave you wanting more while leaving you in no doubt exactly how out of your league they are.