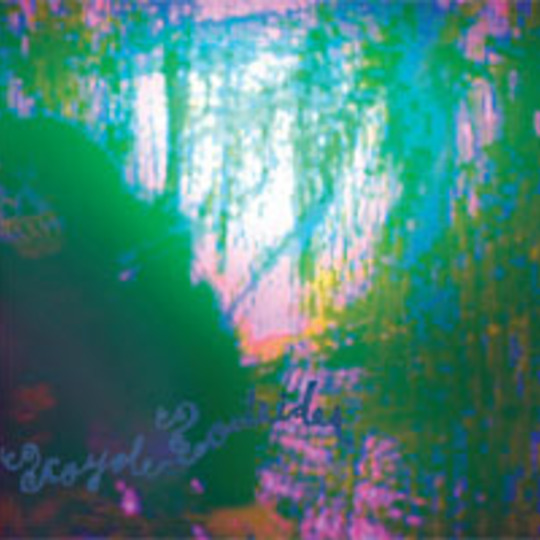 There is something misleading about Coyote. It begins with the name of the album, Outsides. It takes a few reads before it’s apparent that what you’re reading is not what you presumed was in front of you. Similarly with the album: it takes a few listens to discover what it really holds.

Which is not to say that the Philadelphia-based outfit's album is built by countless hidden layers, that it is for the most part bleak and desolate, or that it takes a long time to fully appreciate. No: simply that it is a much darker, more earthly album than it initially appears.

What hits you first is the reverb-drenched dusty country twang of vocalist Russell Higbee, also of Man Man, and the softly distorted guitar pirouettes and tin-can drum rolls that ripple beneath it. Early My Morning Jacket and Murder By Death come to mind.

Then after a few more plays, which will mostly follow soon after the first, the aura of the album begins to set in. Each corner becomes darker, each wail into the distance travels further into some unmarked, anonymous stretch of land.

On 'Old School Gratitudes' you have the result of Damo Suzuki's network incorporating The Black Keys; an unhinged, whisky soaked journey through hell and high volume similar to Onieda's stricter moments.

Before this, however, is 'Headlights', which might have found itself snuggled neatly on Thom Yorke's solo album The Eraser had it been recorded at the peak of a Captain Beefheart fixation. It is here that Coyote are at full strength, offering both quiet paranoia and foreign beauty.

When Outsides finally reveals its true nature and intentions it becomes one of this year's most hauntingly addictive releases. Persevere and be rewarded.