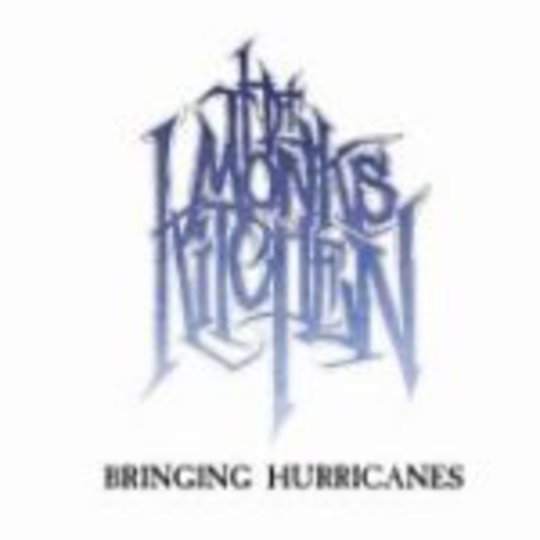 Coming from the same label that brought you The View, it’s difficult to expect more than a couple of a charlie-run-ins with the law and one pair of skank-ass jeans, but don’t let that keep you clear of the sunny sounds of western Londoners The Monks Kitchen.

With its skiffling tread of bright guitar play and whimsical whispers for vocals, debut single ‘Bringing Hurricanes’ is the perfect soundtrack to end your summer and give you a head-start on the autumn. A jocular jig of sorts that carts a light-hearted and late ‘60s folk-rock_ á la_ The Byrds-inspired musical model, a modest melody skips about blissfully, bringing more than enough harmonic affection to go around.

You can almost hear the leaves falling and beautifully transforming into shades of orange and yellow; and when it comes to songs inspired or simply coincidentally including references to natural disasters, it’s a nice alternative to The Scorpion’s ‘Rock You Like A Hurricane’, but only if you feel like being transported to 1969 instead of 1984.