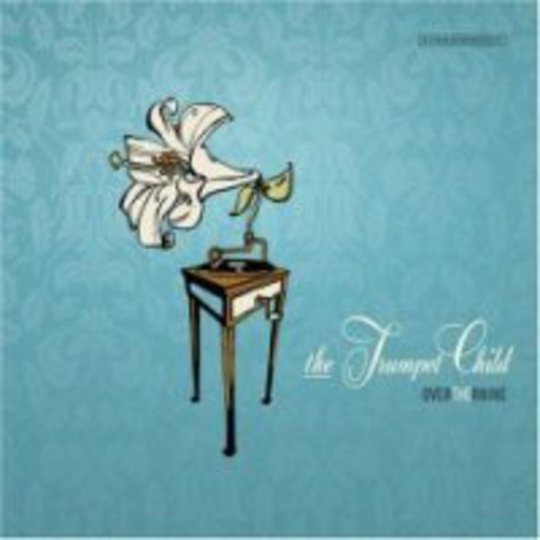 The husband-and-wife duo at the core of Over The Rhine, Karin Bergquist and Linford Detweiler, were recently ranked at number 74 in Paste Magazine’s list of the world’s 100 greatest songwriters. Now, it’s hard to judge the fairness of this ranking on past performances, having never heard a note of Over The Rhine’s music before, but on the basis of this tenth studio album, we can only presume that the entire world has gone completely insane.

While Over The Rhine’s blend of jazz, blues and country can make for an interesting backdrop, mainly in this album’s latter stages, Bergquist has a truly soulless vocal that refuses to carry some of the most horrific lyrics of the year. She can’t cover up the vacuum of meaning, no matter how much she warbles. “I don’t want to waste your time with music you don’t need” is the first thing we hear from her, and she repeats it over and over, failing to take her own advice. The middle-of-the-road piano patterns behind her are tawdry, trite and repetitive, the kind of drivel wheeled out on TV talent shows as an example of excellent song craft; the kind of drivel that only OAPs might find exciting.

Her real downfall is this hanging onto lines that she clearly deems clever and witty. On ‘Trouble’, a song which would have slotted perfectly into one of those god-awful bar scenes, she wobbles time and time again through the line: “If you came to make trouble / Make me a double honey / I think it’s good.” Same story in ‘I’m On A Roll’, where she cranks up the country vocal shamelessly, while on ‘Nothing Is Innocent’, which houses the whopper of a line “All the king’s men / Will serve scrambled eggs again”, she aims for the middle ground between Norah Jones and Amy Winehouse, offering neither the delicacy of the former nor the intrigue and power of the latter.

Some of the song structures in this album’s second half are a touch more ambitious, especially on ‘Desperate For Love’, which allows a morsel of Gallic charm to take root when Bergquist steps away from the microphone. Then ‘Don’t Wait For Tom’ clatters into life, Detweiler starts growling out a vocal, and Over The Rhine are tipping their collective hat to Tom Waits rather impressively.

But these are like stale iced gems in this grand pile of dung. The Trumpet Child, you see, is a soul-sapping smudge of a record that has no palpable artistic worth.