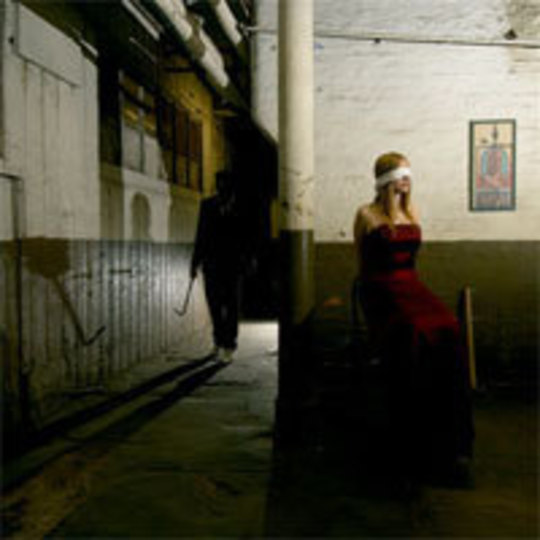 I thought the window where bands were allowed to make wildly audacious claims had passed, at least for a few years, with the arduous separation of Razorlight from Johnny Borrell’s mouth. I was wrong, apparently.

“Sexier than The Strokes, yet as sensitive as The Magic Numbers,” states the press release to this, Headlines’ second single, matter-of-factly. A bold claim for any band, even more so when your band sounds like Good Shoes, GoodBooks, Coheed & Cambria. Even more so when that sound is, as expected, about as sexy as watching one crippled, London petrol pigeon desperately trying to fuck another. Oh press release, when will you learn?

There’s really no ask for such machismo here – these two tracks are solid enough; whirring, spindly guitars use those foundations to good effect, sneaking and jolting intrepidly onwards. Pushed on by dotted bass, vocalist Duncan Willis’ voice is interested enough to make things interesting. He growls, he hups, he squeals. Those vocal acrobatics, though, fail to hide Headlines’ inherent decency.