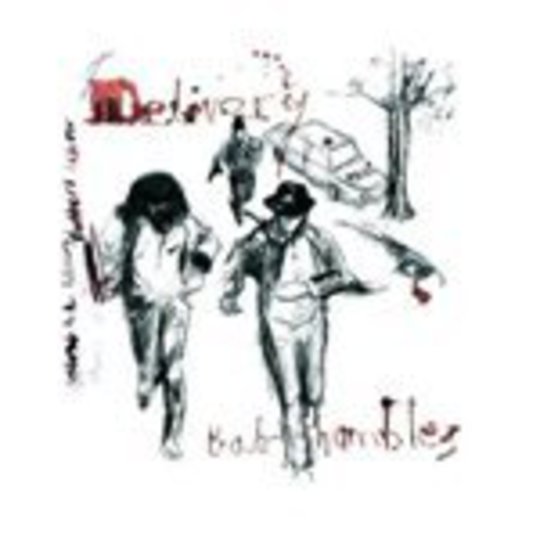 Like England's dependably useless football team, Pete Doherty has been excused for far too long by now. The blissful shot that Up The Bracket imparted to a British music scene still reeling from the first Strokes record has been followed by a series of increasingly rotten highs, to the point where seeking to replicate the thrill feels more like chasing shadows than chasing the dragon. But, just as our national side's unflaggingly stray passes have a weird habit of pea-rolling their way into this reviewer’s affections, so each attempt to assert a bit of willpower and finally turn my back on Babyshambles for good inevitably gives way to a fit of baseless optimism with every underwhelming new release.

Rather predictably, 'Delivery', the first shot to issue forth from Babyshambles' Stephen Street-produced second album Shotter's Nation, is a game of two halves. The first, a wheezing, emphysemic rewrite of The Kinks' 'You Really Got Me' that's every bit as undernourished as its creator; the second, an unexpectedly lovely feint into melodic pop territory that strikes just the right redemptive note, echoing Doherty's wish that "this song might deliver me / straight from the harshness of misery". That one so abased is able to sing these lines while inhabiting an aural airspace that’s roughly the equivalent of having a mistreated puppy cling cowering to your trouser leg speaks volumes about the man's appeal: no genius he, just a chancer using his charm and gifts as a melodicist to conjure goodwill that should have run out millennia ago. Or, if you prefer, a selfish cunt who might yet come good with an experienced hand at the production desks.

And for all its readily apparent flaws, 'Delivery' does no harm to that theory.