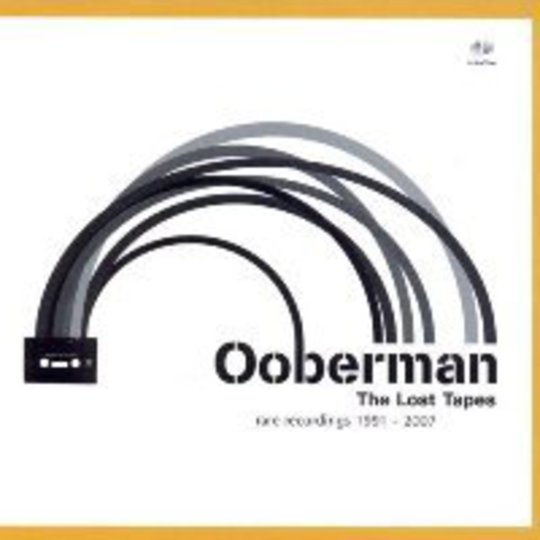 Long before most of Los Campesinos! had even graduated from primary school, Liverpool-based five-piece Ooberman proudly carried the torch for all things twee. And they carried it straight into the Top 40 as it happens, enjoying moderate chart success and striking a well-deserved blow for indie kids at the turn of the last decade.

As happens all too regularly in this business, sadly, the band didn't maintain their early sales despite continuing critical acclaim. Having been subsequently axed by their label and caught up in all kinds of legal wrangles whilst setting up their own, the band became disillusioned and eventually split up in 2003.

Since then of course, with MySpace and its ilk allowing anybody and everyone to make their music available to the world and his wife, a stripped-down version of the band decided to get back together two years later and, in 2006, the band's third album Carried Away finally saw the light of day - albeit in a low-key fashion – on singer Danny Popplewell's own Rotodisc imprint.

Remarkably, the Ooberman story actually begins some twenty years ago in a Bradford secondary school over a decade before their first single release. The Lost Tapes compiles sixteen of the band's rarest recordings, one of which dates back to their school days and eight from Popplewell’s bedsit days alongside guitarist Andy Flett and bass playing brother Andy. To be honest, there isn't really that much to get excited about from this section of the album other than Popplewell's earliest reading of second single 'Blossoms Falling' some five years before its proper release (entitled 'Blossoms Buds' here), which consisted of little more than one verse and several key changes back then. Perhaps even more bizarre – when considered against the backdrop of their breakthrough long player The Magic Treehouse and its follow-ups – was Popplewell’s and the two Fletts’ seemingly endless obsession with the Pet Shop Boys, something that is well documented here by the rudderless 'Loveshit Ricochet' and 'Time Hurts'.

The most impressive artefacts among this collection actually appear in their post-signing days, and even with a back catalogue as impressive as Ooberman's, one still finds it hard to fathom how the likes of 1999's 'Brave Men And Beautiful Women' or the following year's 'Heavy Duty' failed to make the cut, although the latter did receive a low-key download release on Independence Day 2000.

Closing with Carried Away outtake 'You're Too Beautiful', which not only illustrates quite poignantly what an underrated vocalist keyboard player Sophia Churney can be but also suggests the creative sparks within the band have far from petered out, The Lost Tapes is one of those records that while documenting a band's long-term development can also be queasily unlistenable in places. It is, therefore, definitely one for hardcore fans only.

For the rest, invest in The Magic Treehouse or their "first" epitaph Hey Petrunko! instead. I swear you won't be disappointed.

Run To Your Grave