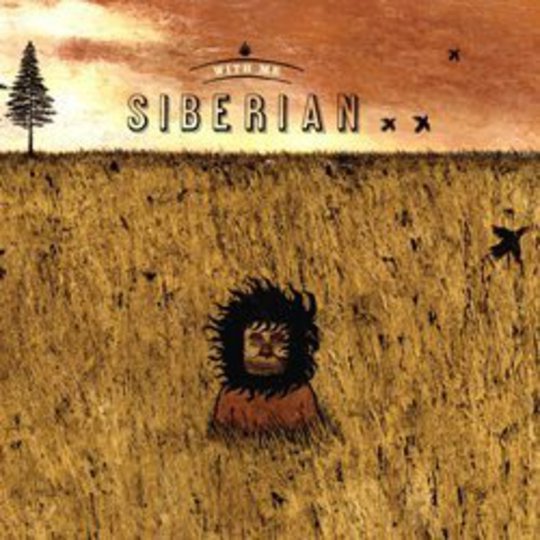 Before we begin, there's two points that need clearing up. First of all, Siberian aren't from Siberia after all; they're actually from Seattle. Secondly, despite originating from the birthplace of Sub Pop and all things grunge, Siberia's music owes more to English melancholia such as The Cure and Radiohead than anything stateside.

That's not to say comparisons can't be made with anything more contemporary or recent either. In most parts, With Me shares a lot of similarities with The Stills’ still-excellent Logic Will Break Your Heart, albeit minus said record's undeniable consistency throughout, it must be said.

Vocalist and main songwriter Finn Parnell sure knows his way around a tune, and on the opening 'Belgian Beer And Catholic Girls' and fellow highly-charged blast 'Airship' Siberian come into their own without the need for any cross-referencing of past glories they may be trying to recreate.

Occasionally though, With Me also manages to slip into second gear and the lulls spoil what is essentially a more-than-competent first attempt at a long-player. However, the promise is there for all to see, and bearing in mind it took both their aforementioned influences several albums between them to reach their peak, the best is surely still to come from Siberian.

By The End Of Tonight & Tera Melos