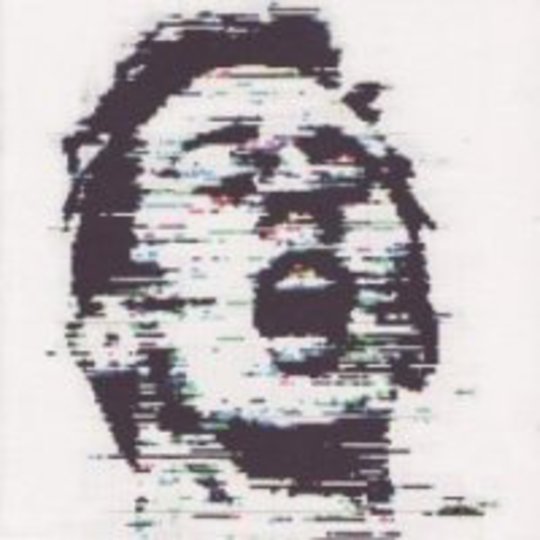 Regular subscribers might remember my lukewarm reaction to Battle’s mini album Back To Earth last autumn (review), concluding that their debut album proper would have to see them up their game considerably. Well, it’s been a long wait, but Break The Banks has finally arrived. Yet, while the record shows the band have undergone considerable development over the last year, it does very little to boost their reputation.

It starts on a confident note, ‘The Longest Time’ sounding about as hungry and impassioned as you’d hope for from a debut album’s opening cut. It does, though, serve as a reminder of just how derivative this band are, as Jason Bavanandan’s already carefully-studied vocals betray a good deal of renewed note-taking – Alex Turner, Brandon Flowers and Yan from British Sea Power loom particularly large – before a squalling guitar line takes over, lifted wholesale from the Johnny Marr songbook.

In fairness, though, the track makes for a decent enough opening to the record, and as we move to second song ‘Negotiation’ it’s clear Battle have worked hard at creating a sound that is markedly more melodic, polished and mature than before, yet all the while retaining their great passion. This more considered approach pays something of a dividend on third track ‘Demons’. It’s no classic, but a catchy indie disco number nonetheless, despite the alarming lyrical content: “Shoot me in the face and make these demons dissipate”.

Yet we must wait until album closer ‘The Other Way’ for another moment that even threatens to trouble the scant list of highlights. A jangled intro reveals an unexpected Belle & Sebastian influence, before Bavanandan puts down his Bright Eyes albums to deliver observations on war and climate change above a distinctly Conor Oberst-ish melody. It soon changes gear musically and, all things considered, must be considered a fair effort – though originality is very much at a premium.

As for the rest of the record, though, never mind originality – feel the sheer lack of quality. The vaguely dark, vaguely dancey, sub-Depeche Mode experiment of ‘Looking For Bullets’ fails to convince. ‘Paper Street’ is a turgid affair, reminiscent of Feeder’s dreadful ‘sensitive’ moments. ‘North Sea’, ‘The Time For Talking Is Almost Over’ and ‘Sit With Me’, meanwhile, are entirely disposable, the sort of filler that download culture will surely render extinct in the near future.

Break The Banks shows Battle to be a serious, passionate, conscientious combo, but that’s part of their problem – so in thrall are they to their peers that their output becomes little more than a second-rate Now That’s What I Call Noughties Indie mash-up. They can’t be accused of not putting the effort in, but what’s really needed is inspiration, and fast.