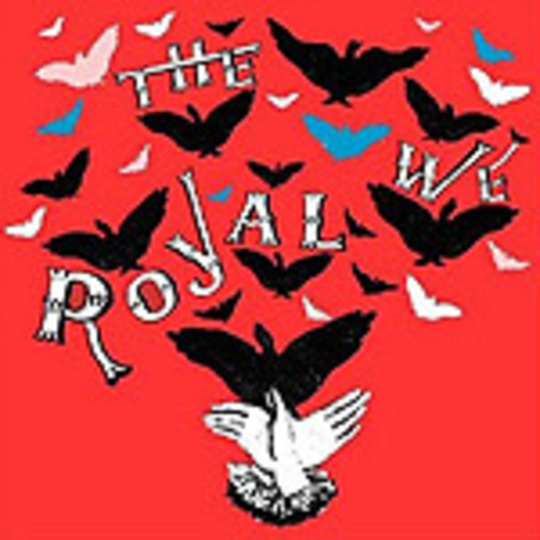 Most towns have their own musical ghost. Liverpool has its red-eyed Beatles obsession, sprung from distant docker roots. The Home Counties - not strictly, but essentially_ one huge, stranded town - has its legion of urban émigrés. Manchester has Tony Wilson. London has confusion. Glasgow, adopted hometown of **The Royal We, finds most of its musical product coloured with the soft sepias of pastoral twee.

That's not to say it's bad, though. On 'All The Rage' The Royal We curb their charm offensive with bits of bite and bitter, barely tangible, schoolyard regret. It helps, too, that in the video (below)_ the band don't look like they'd change their opinion or kill a passer-by just to be my mate. The "be your best friend!" desperation of acts like I'm From Barcelona makes me want to eat my own knees while from the start here jaws are more aloof, motives more concealed under mops of hair and dark sunglasses. Restraint is a quality.

Sadly, nothing here matches the intro; which rides in on a chord progression last seen in Cyndi Lauper's 'Time After Time' and a chorus of "ooh ooh ahs" that sound nowhere near as bad as they look there on the screen. As Cyndi says, clocks tick, pictures fade and The Royal We sing their song like they're only watching it through a window, tenderly wondering if it's OK. And OK it is.