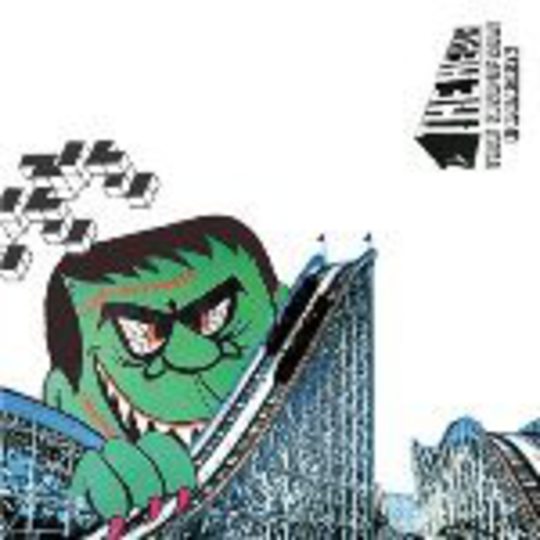 This is no ordinary single. This is a ridiculously brilliant time warp back to an age when men who sang in falsetto were considered to be fine examples of the species, rather than, well, Mika. And if you’re going to call your band The Heavy then you’d better make sure you’ve got the testicular fortitude to back it up.

‘That Kind of Man’ is a pompous, overblown glam-soul stomper that inexplicably makes sense in 2007. If nothing else, there’s a definite lack of singles involving Starsky and Hutch-esque guitar lines that are drenched in wah, and even fewer boasting horn riffs that could be straight out of Coffy. And, yeah, it does threaten to veer slightly into Zutons territory, but thankfully remains just on the right side of, well, crap.

Even though The Heavy are from somewhere near Bath (and not Los Angeles in 1973), this is gloriously anachronistic in the best way. B-sides ‘Coleen’ and ‘Easier’ even sound a bit like Prince, with ‘Easier’ sporting a bassline so smooth you could spread it on your toast straight from the fridge, and it’s fabulous to hear something entirely unfettered by anything even remotely resembling Hadouken! or whatever the kids think is cool nowadays.

But that’s because this kind of funked-up soul has always been cool – try walking down the road listening to this and not breaking into a pimp strut. Impossible, I tell you.