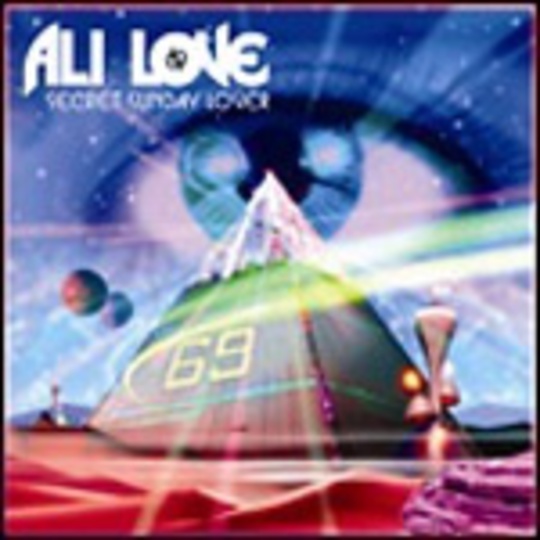 Have you ever been to a Dalston warehouse rave? No, me neither, and I used to live there. And though the press blurb for techno tit Ali Love** witters on about ‘gritty electro’ and ‘abandoned love child of Chic and ABC’, you suspect that nor has he.

For this is the problem with Ali Love. The whole concept is based on the notion of these wild Sunday mornings after the crashing Saturday nights out that, in reality, don’t seem to happen in anybody else’s world apart from Mr Love’s. It’s a boring conceit.

Throw in the fact that ‘Secret Sunday Lover_’ is a dull pop-dance track by numbers, a refugee from the Wham box set offcuts, rather than any sense of visionary electro-now stomper, and you’re left wondering: what’s the point?