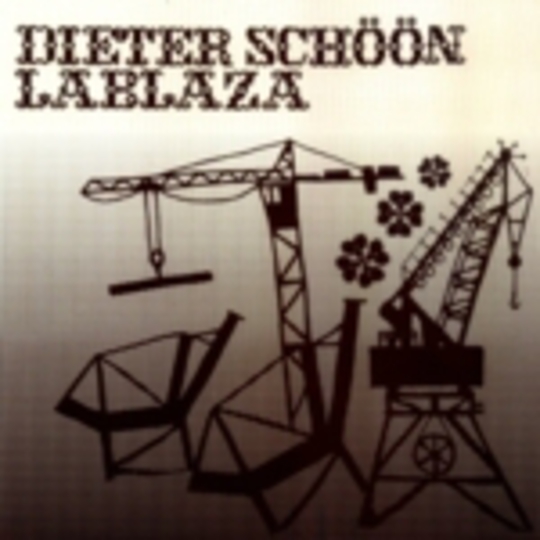 Faced with the phrase 'Scandinavian Pop', my mind often catapults to a far-off land of twee, populated by the songs of Peter Bjorn and John, Mew’s ‘She Came Home For Christmas’ and Loney, Dear; a place where people greet each other with handclaps not handshakes, and everybody’s voice has that sugary texture – you know the one I mean.

I’m not entirely sure where Dieter Schoon and his handful of friends fit into this little world.

If anything, Schoon’s debut album is likely to be found mangling and mashing pop music, rather than laying down any sunny choruses, forcing together various soundbites like bits of a jigsaw that don’t belong together only to find that once the last piece is hammered into place, the picture is far more interesting than the one on the box. Take opener ‘Manuel’ as an example, as its LCD Soundsystem-flavoured electro-disco (with similar half-spoken, half-sung vocals) breaks in the middle for a few unexpected seconds of classical, waltzing folk, or perhaps ‘Jethead’, where a painfully out of tune acoustic guitar and layered harmonies explode into life halfway through in a hail of beat-driven electro-house.

Schoon, then, takes much the same unconventional approach to music that thrust Beck into the limelight all those years ago, only with his kooky outlook replaced with a certain dance-darkness. LaBlaza itself is somewhere between Mutations and ‘Sexxlaws’ - folk-influenced one moment, and having apparently stolen the trumpeters from a passing mariachi band the next - but it’s not just about the light experimentation, cutting and splicing; the other side to Schoon’s coin is one of straight-up pop, which raises its head every so often for the album’s more conventional moments like the ballad-driven ‘Soft and Slow’ and atmospheric ‘Everyone Must Leave’.

But it is the more interesting moments which make this album what it is – unconventional, diverse, endearing even – like the fast-paced ‘Lots of Free Shoes But Nowhere To Run’ which sounds like it should be soundtracking a looping Flash toon, the similarly-skewed album closer ‘Auf Wiedersehen’ or the constant chop and change of ‘I’ll Go There’, which goes from molesting the orchestral pit to the beeping-and-squeaking drum ‘n’ bass, driven by acid flashbacks of years gone by.

With such a wide range of styles, LaBlaza was never going to feel like a finished record, more like three unfinished ones sewn together, so it’s no surprise that the record’s dynamic is totally shot. What is probably more surprising is when you end up feeling a little like your ears are drunk. This record deserves to be heard for its ambition alone, especially if you preferred Hot Chip’s Coming On Strong to The Warning, or if you liked the Sound of Silver but were also slightly disappointed that it didn't mess with you.

It might not win a place in your heart, but at the very least LaBlaza'll test your head.