Tales Of Grime And Grit 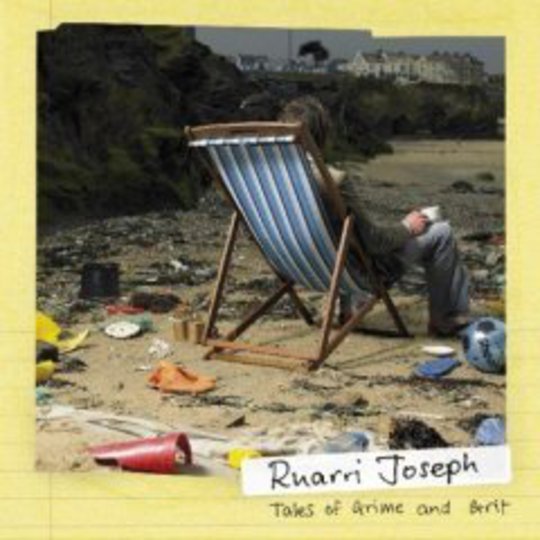 The words "folk-infected troubadour" don't exactly fill me with excitement, or indeed confidence, so it is with trepidation that Tales Of Grime And Grit is quickly fumbled into my CD player.

Three minutes later and a massive sigh of relief greets its conclusion. Not because the song is over, but actually because it wasn't so bad after all.

Imagine if KT Tunstall and Cat Stevens were to have had a sordid affair and spawned some kind of gravelly-voiced yet radio-friendly offspring. Ruarri Joseph would be just that man, and as he vows to leave "All our demons in the past", maybe that's exactly what we should be doing by never mentioning unintentionally ridiculous (let alone impossible) relationships that just sound _so_ wrong again.