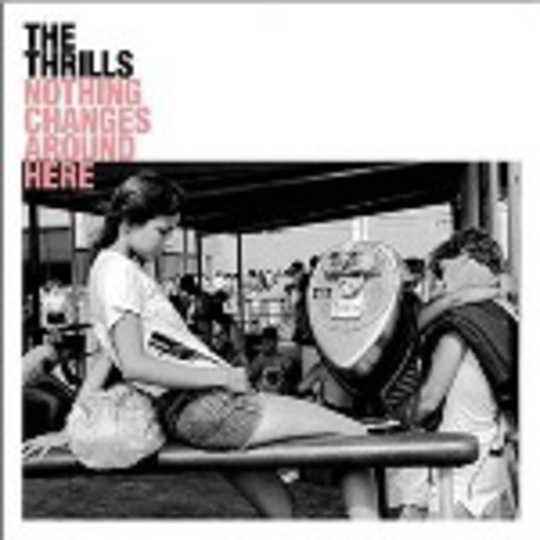 It’s a confident and gloriously upbeat return for the Dubliners as they preview Teenager, their forthcoming third album.

A great deal of the success of ‘Nothing Changes Around Here’ can be attributed to the majestic production of Tony Hoffer, the man who completed Belle and Sebastian’s evolution from sociopathic shamblers into all-conquering pop icons with their most recent album, The Life Pursuit. Hoffer repeats the trick here, alchemising those most basic of musical tools – guitar, piano, drums – into a wonderfully uplifting, sun-drenched four minutes of pop-tastic magic.

Where Conor Deasy’s melodramatically affected vocals might previously have grated, here they provide a satisfyingly understated and croaky counterpoint to the powerful, shimmering backing.

It's a great pop song, and it marks a significant step forward for the band – old favourites such as ‘Santa Cruz…’ and ‘Big Sur’ sound positively wishy-washy in comparison. And if it weren’t for this pesky climate change business, ‘Nothing Changes Around Here’ would be an absolutely perfect soundtrack to the season. Carbon emissions, you’ve got a lot to answer for.