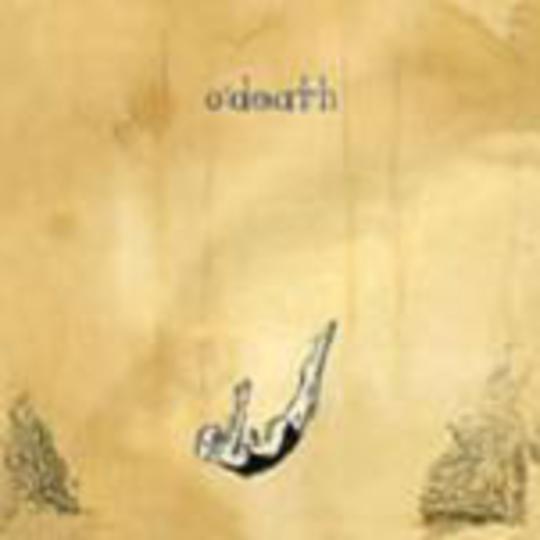 The Appalachian Mountains, sometime in '07

It used to be so beautiful 'round here. Full of life, love. Blue skies stretching out hundreds of miles and a crisp, refreshing breeze cavorting around the pockmarked villages.

The sky started to darken, finally resting at an ashen hue. The air cloistened, gaining an uncomfortable warmth. The villages, once so full of friendly hopeful people, were ransacked. Masked men, barely past their teens judging by their cocky swagger, struck at the eve' of the day, pistol at hand, shooting at the old men strumming banjos on their porches, picking up the relics and writing odes to the devil. Roscoe Holcomb turned in his grave; the high lonesome country sound was being burned to a cinder.

The fiddler on the roof was given a bottle of moonshine, he played louder and faster, pirohuetting until he fell to his death. The youthful men looked on at the chaos they had created, shouting at the top of their lungs, always out of tune. Pissing on the bluegrass that had grown so peacefully.

And perhaps most uncomfortably of all, they smiled as they looked on, as if it was some sort of joke. Such a drunken, riotus hijacking of a once noble bloodline. The passing of the old forced in such an anarchistic fashion, a revolution of sorts. It used to be beautiful yes, but never this thrilling, this necessary. O'death, come for me.

O'Death are a five piece from the good ol' US of A.

This is their second album.

You really should check it out.