Burn Your Own Church 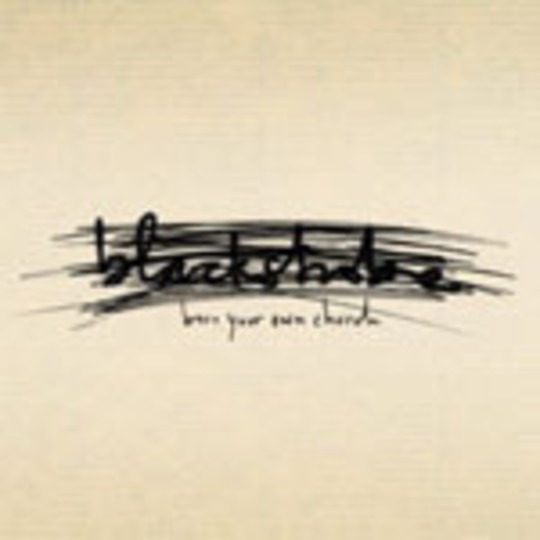 French techno rock outfit Black Strobe probably invented new rave before the term had even been inappropriately conceived. Initially part of the mid-nineties club circuit that spawned the likes of Daft Punk, despite boasting the (then) groundbreaking dance anthem 'Me And Madonna' to their name, Black Strobe seem to have chosen a different route to that of their peers and contemporaries. And sadly, if Burn Your Own Church is anything to go by, it doesn't appear to be for the better.

Despite roping in both Paul Epworth and Alan Moulder to produce and mix the record, Burn Your Own Church seems to have got itself caught up trying to be too many things at once, none of which sound particularly remarkable or in any way distinctive. Sure, the influence of Moulder is there for all to hear, as much of this record sounds like a watered-down carbon copy of Nine Inch Nails' later works, albeit set to a grinding, dance-flavoured rhythm. That is as far as the comparisons get, however, as Arnaud Rebotini's oddly Germanic vocals aren't quite Trent Reznor, or even Blixa Bargeld for that matter, and for the most part Burn Your Own Church comes over as a confused mess rather than a focused collection of ideas.

The cover of Bo Diddley's garage standard 'I'm A Man' for example, whilst being given an industrialised electro makeover, falls into cabaret Manson territory when it could have been given an extensive revitalisation in the right hands.

The times when Burn Your Own Church does manage to hit the g-spot are often on the more trancey numbers where vocals are sacrificed in favour of pulsating synths and ever-rising bass lines such as 'Brenn Di Ega Kjerke' - Norwegian for the album's title and named as such by Rebotini as a tribute to scandinavian black metal - and the euphoric 'Buzz Buzz Buzz', which could give messrs Bangalter and Christo a run for their money, and begs the question why oh why change from doing something you're blatantly good at in order to venture blindly into unknown and frankly unattainable territories.

Where Black Strobe go next after this is anyone's guess, but one thing's for sure; a trip back to the drawing board needs to be taken first, or their hard-earned credibility may suffer long-term consequences as a result.