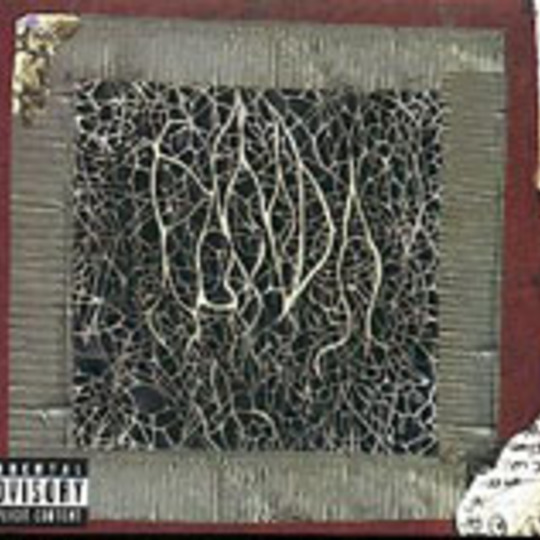 Having been taken under the broad wing of Thurston Moore, Pagoda arrive highly recommended.

He, of Sonic Youth, discovered and was impressed by the band's central character at about the same time as his filmmaker friend Gus Van Sant. Michael Pitt had been cast as Blake, a names-changed-to-protect-the-innocent Kurt Cobain character in Van Sant's conjecture-filled movie Last Days, about Cobain's final hours.

Pagoda recorded for Moore's label and, two years later, they release their eponymous debut. There really is no easy way to say this, but: it sounds like Nirvana. Some small surprise, really. We have quiet/loud bits, mid then higher octave vocals, a croaky and cracked deep country, world-weary voice and, to top it off, the grunge rock is augmented occasionally by a cello, no less. It could perhaps be Nirvana's long-lost final album, the one where the spark starts to neutralise, as happens with most groundbreaking bands sooner or later.

It's hard to say whether the root of this similitude is homage, or whether Cobain is so deep under Pitt's skin that he knows no other way. The album is well played and executed in all its parts and is an enjoyable listen, too, so it would be wrong to cast it aside as having little value because of its, so far, lack of originality.

However, the tenth and final track resembles a standalone EP at 14 minutes long. The first three or so of these minutes are filled with driving Seattle punk, followed by snatches of young, female conversation in an oriental language. Then, in another fresh mood, it becomes string quartet cacophony for a further three minutes before the track breaks with a spoken-word diary entry telling of a forthcoming experiment. Bit by bit, the narrator, over some Talking Heads-type rhythmic drone consistency, becomes sleep-deprived and slowly unhinged. The music backing everything carries on in a steady but relentless pace, and the whole is so much more exciting and stimulating that anything else here, consequently bumping the album score up a couple of notches.

So: why couldn't we have had more of this instead?