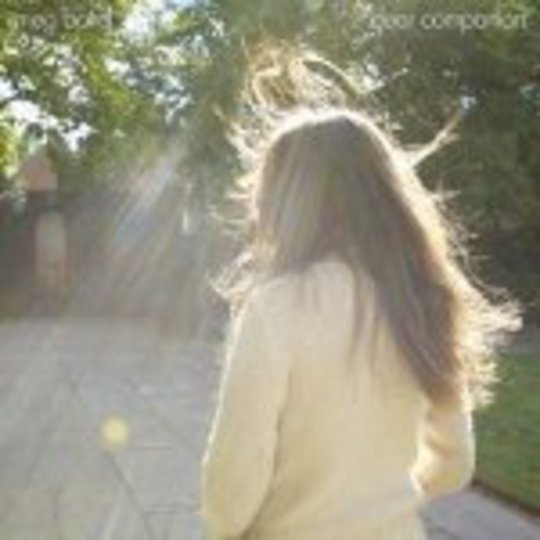 Gradually, folk music has been choked half to death by prefixes. Freak-anti-avant-nu-neo-psych and now rave-folk* have all been hailed as the genre’s second coming. While I’m no naive sub-genre dismissing fool, until the clutter is eventually swept away will you please just leave me alone with this intimate and wonderful prefix-free album?

Dear Companion is Meg Baird’s first solo release, and its eleven tracks are a meticulously selected mixture of traditional folk ballads, more recent material and two of her own songs. Ye olde traditional folk songs were concerned not with issues of ownership but with a community’s sharing of everyday events and subject matters. Of course Dylan arrived and changed all this, but as with many great folk artists it matters little when Baird is not tackling her own material, for on this album it seems every song belongs to her.

During the record's exquisite peaks, Baird deserves comparisons with greats like Sandy Denny and Gillian Welch. Usually one-sixth of psych-folk outfit Espers, Baird brings an enchanting simplicity to much of Dear Companion, and her version of New Riders of the Purple Stage’s ‘All I Ever Wanted’ is so embarrassingly beautiful and personal that each successive listen trips me into feelings of actual guilt for intruding upon her heart. “All I ever wanted was your loving,” she sings, and the longing is almost, almost tangible.

The album is bookended by two captivating takes on the title track, the first backed only by guitar and the second a powerful a cappella version. From the opener’s initial tentative strums to the album’s closing melancholy lyric, “and I’ll drink nothing but my tears”, Dear Companion is at once sparse, fulfilling, cliché-free and uplifting. How many a cappella songs survive more than a handful of listens? The fact I’m currently relishing my ninth tells you something about Baird’s voice that can only be appreciated by listening to it. Meaning there’s little more advice to give than stop, look and listen.