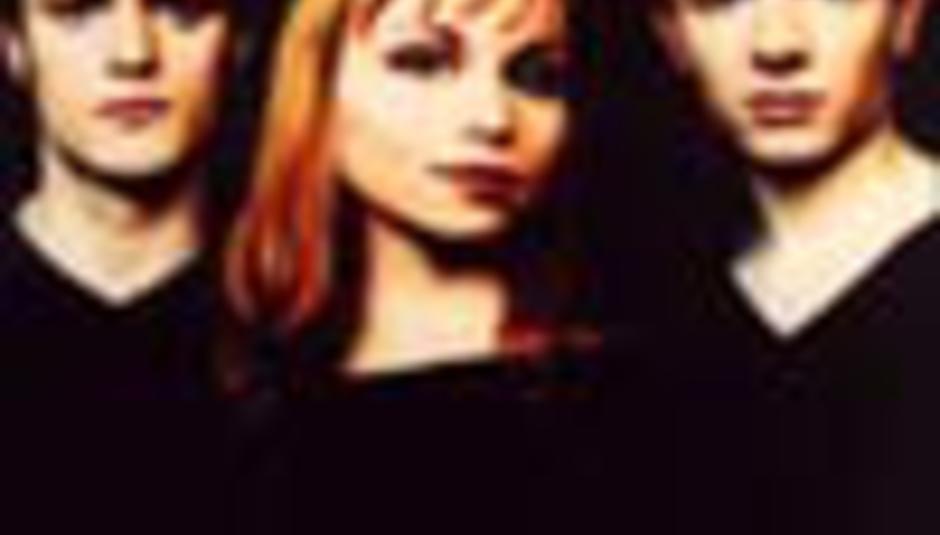 JJ72 Give You Free Stuff

by Colin Weston May 2nd, 2001
Irish indie band JJ72 are to make some exclusive, unreleased tracks available on their official web site, JJ72.com throughout May.

And the following are live from the Dublin Olympia in February.

Also, on the tour front, they are playing Nottingham Rock City on May 28th and London’s Shepherds Bush Empire on 29th and 30th May. Also T In The Park in July, V2001 and at Slane Castle with U2 in August.