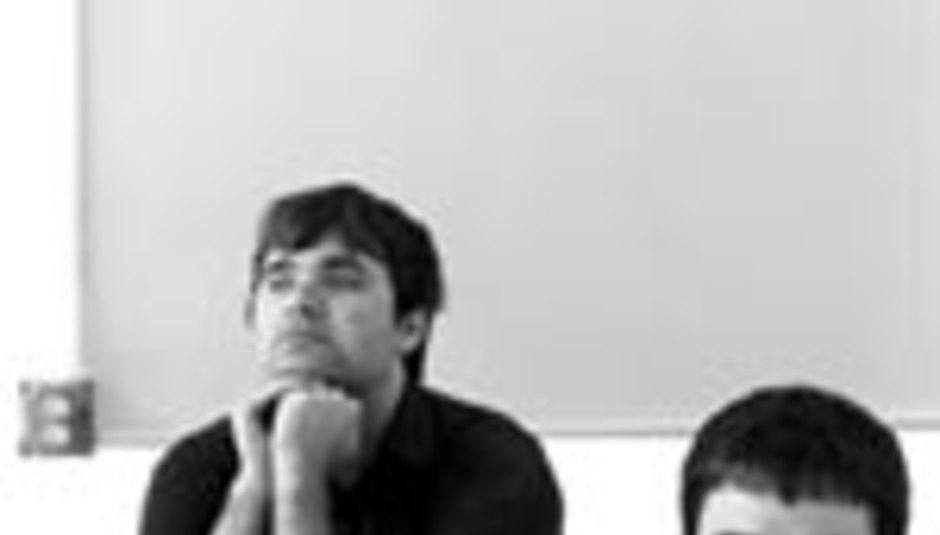 Delivery from The Postal Service...

by John Brainlove July 14th, 2006
Jimmy Tamborello of The Postal Service has released a new album under the name James Figurine.