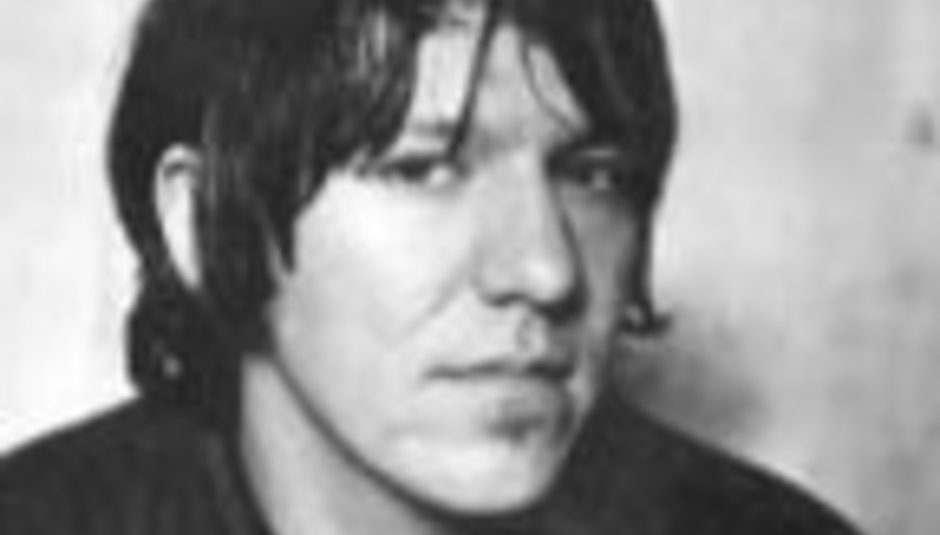 Elliott Smith: 'From A Basement. On the Hill..' The Final Album - Full Details

by Sean Adams July 15th, 2004
Last year, the world lost the genius and joy and tragedy that is/was Elliott Smith. DiS has details of his final release...

It's with a mix of emotions with bring you news of the final Elliott Smith album. Elliott's family have been in charge of the 15-song album, 'From A Basement on the Hill' which they have found a for. It will be released on October 19th by Anti- Records, which is part of the Epitaph group and home to Tom Waits and Nick Cave. We can't think of a better indie to be releasing this record with the respect it deserves - and we're more hopeful all funds from the record will responsibly be spent for the good of music and future jagged-stars.

According to SweetAdeline.net, "the album brings together songs that Elliott worked on while on tour for the figure 8 tour in 2000 to the work he did in his own studio, New Monkey, in 2003, with the help of Rob Schnapf and Joanna Bolme, who mixed the album."

The final tracklisting for the record is as follows:

There's more info and a still very vibrant community over at SweetAdeline.net where you can also pledge donations to Elliott's memorial charity.