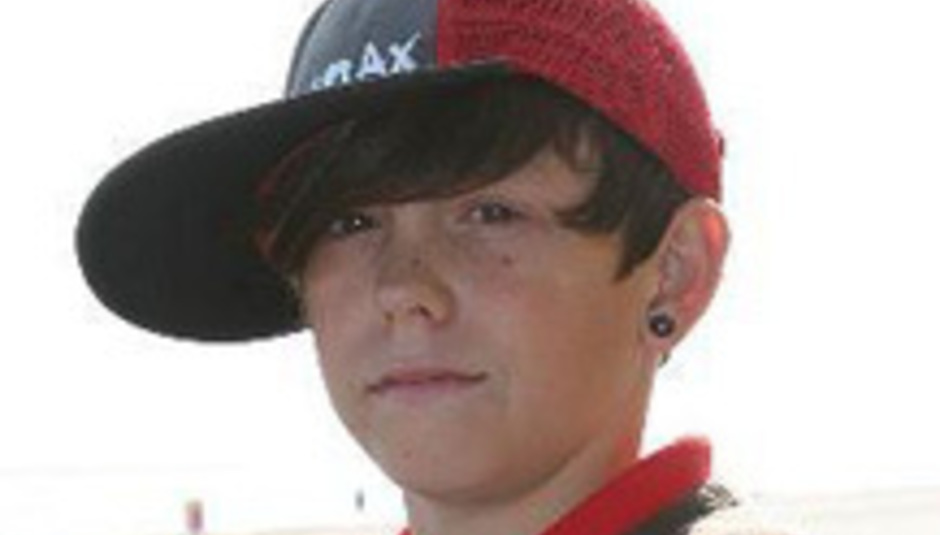 Rock School pays off for Towers of London fan

Someone at RCA is wielding far too much power.

Little Chris, the friend no-one had from Channel 4's Rock School, has been handed a real-life, bona fide record deal worth half-a-million quid.

The 15 year old, who seemingly made everyone barring record execs cringe with his whiny pop-punk poetry, was selected by KISS's Gene Simmons to front the band - The Class - in the series that ran over the winter.

He says, "I can't believe it. When they offered me the deal I genuinely thought it was a big joke."

Yep. It kinda caught me on the back foot, too.

A spokesperson for RCA predicts that Chris, who counts Towers of London as his favourite band, will be a huge success in the UK.

"Little Chris is best described as a grown-up Bart Simpson after he discovered rock music.

"He has a massive personality. He's like a cartoon character in a good way."

Take the money and run son. If you put enough distance between them and you you could be in Mexico before they realise what they've done.