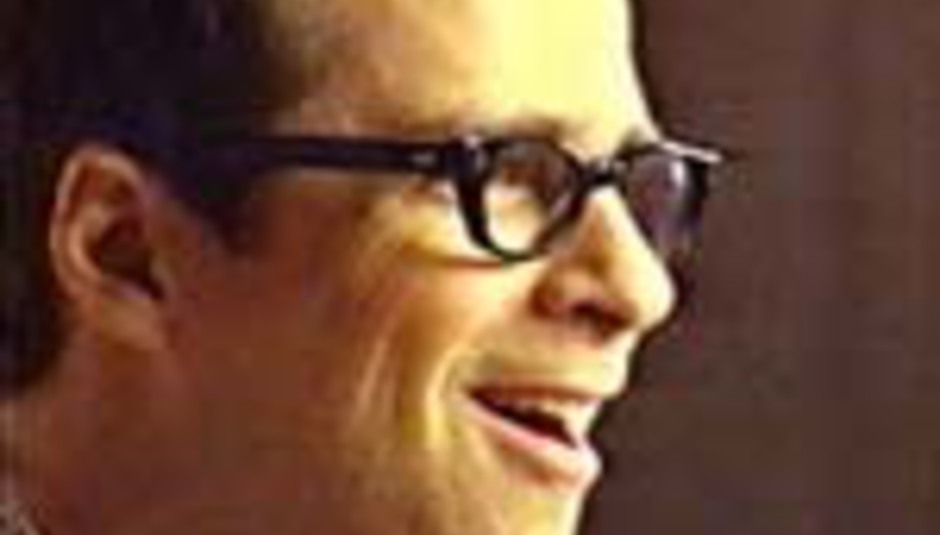 Cry me a River(s): Weezer dead?

Rivers Cuomo, frontman of rock monsters Weezer, has told MTV that the world may have heard the last recorded output from his band.

Rivers broke the news from his secret honeymoon retreat in the south of Japan:

"Really, for the moment, we are done. And I'm not certain we'll ever make a record again, unless it becomes really obvious to me that we need to do one."

Despite graduating from Harvard and getting married this month, he has still been busily ferreting away on new songs.

"All this year, I've been feeling pretty creative and excited, so I've been writing a lot," said Cuomo. "I don't know what'll happen with these songs — if anything — I just sort of write them and I can't stop.

"I certainly don't see them becoming Weezer songs, and I don't really see the point of a solo career. So we'll just have to see."

While the band have consistently alluded to their own demise (see here), the plaintive lament taken from 'The Tempest' in the liner notes of last album Make Believe seemed to indicate that the light was truly beginning to fade for the band.

Tabloid rumours that Rivers has put the band on hold to continue his work with Brainlove Records are yet to be confirmed.