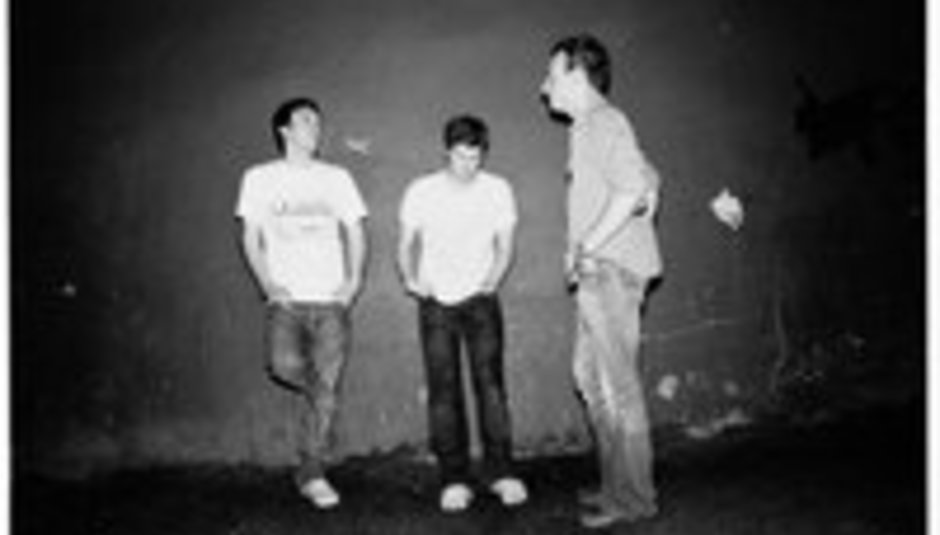 This year's Truck Festival is now less than two weeks away. This, frankly, scares the crap out of me, also though, it's very exciting indeed!

So, those last-minute additions to the bill - well, most have been widely reported on our message-board and around the internet. We can confirm that Louie, ska legends Lightyear, indie festival stalwarts Seafood and The Early Years (pictured) have been added to the already ace line-up.

You can also catch two of Truck's finest at the DiS Barfly Club on 28th July.
That's :( and Foals, get tickets here.