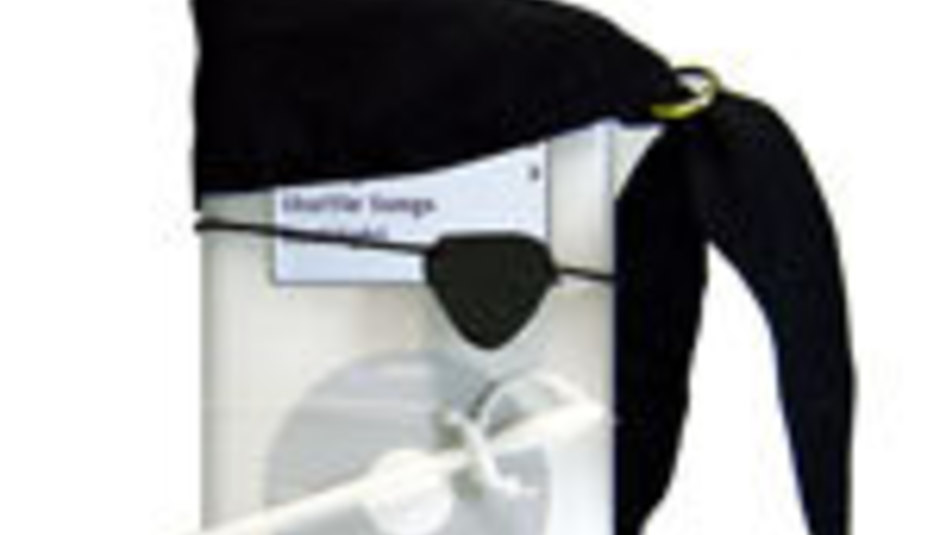 Tiscali tells BPI to naff off

Internet provider Tiscali has refused to hand over the details of seventeen of its users accused of illegal downloading by the British Phonographic Institute today (11th July), report Reuters here.

The BPI reported on Monday that it had "unequivocal" evidence of naughty goings on amongst seventeen of Tiscali's customers, as well as forty-two from Cable & Wireless, but attempts to access the details did not wash with Tiscali, after the BPI allegedly forgot to include much proper evidence.

Tiscali reported that it had received only extracts of a screenshot from one of the seventeen cases, and nothing at all to support the allegations against the other sixteen. The one Tiscali user must respond to the BPI's claims within seven days, or face the horrific reality of Tiscali suspending their account. The BPI later commented that they'll supply further information as requested, but noted that the evidence initially provided has, in the past, regularly proved sufficient to win court cases. That'll be all four of the ones that actually made it to court, will it?

In other news, scientists have deduced that home taping never did kill music. Rumours that 95% of illegal downloads are merely people trying to get hold of Chinese Democracy have been greatly exaggerated.