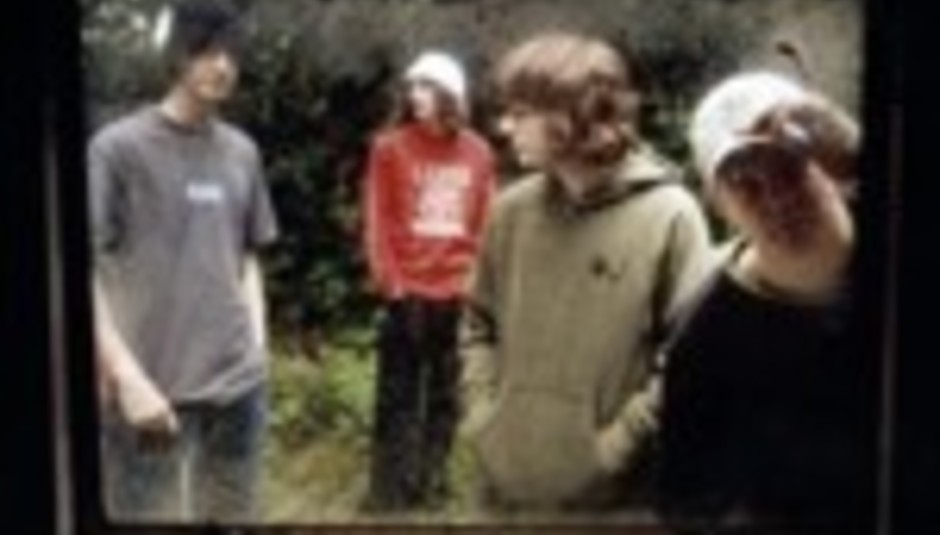 by Gareth Dobson July 1st, 2004
Big rock rockers, The Music, have announced details of a UK tour to support the release of their second album, as yet untitled.

'As Yet Untitled' was recorded with producer Brendan O'Brien (Stone Temple Pilots, Bob Dylan, Soundgarden, Pearl Jam) in Atlanta, GA. early in 2004, pointing towards a move in the big rock direction.

The shows will be preceded by the release of the first single from the album, 'Freedom Fighters', in early September. Additionally, the band will also make available a download track, 'Welcome To The North', to download on 19th July, via www.drownedinsound.com and the band's official website.

The details of the tour are as follows: