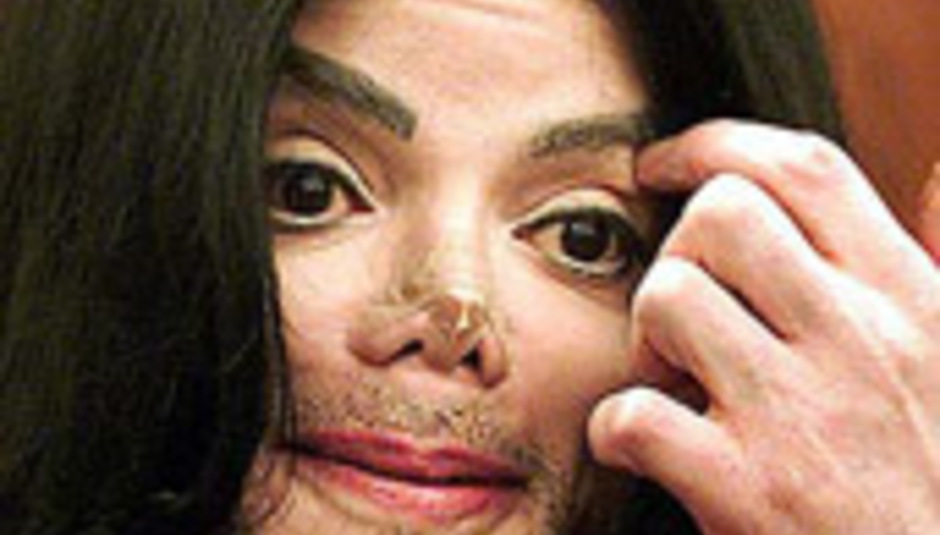 Says Mike: “I was shocked by what I saw... (Schaffel) was directing two guys. They were naked from head to toe... and he was telling one what to do with the other and he grabbed their penis or something. I didn't believe it."

Schaffel is suing Jackson for allegedly failing to pay him for work on a couple of documentaries and an unreleased charity record; all of which were recorded in response to the now infamous Martin Bashir documentary. How bad does a charity record have to be to go unreleased? Don't the charity in question mind?