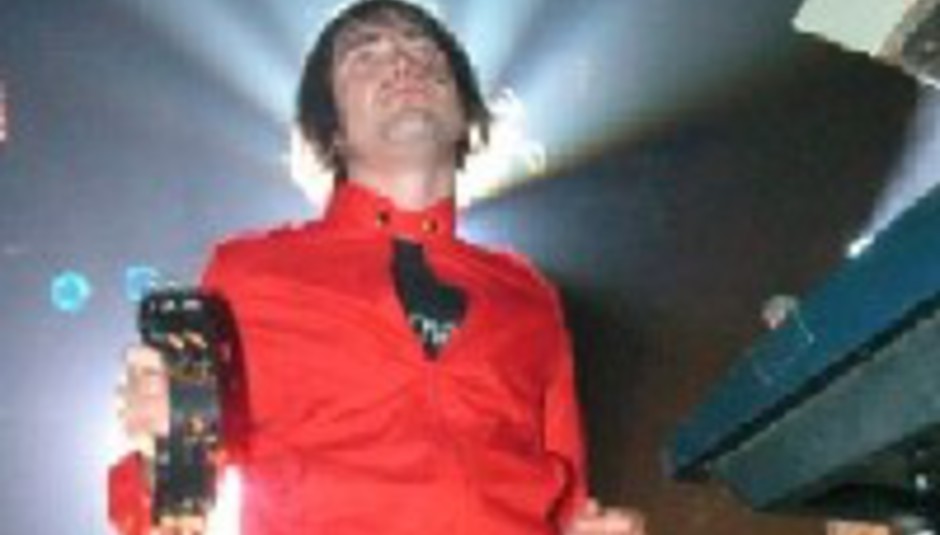 by Andrew Future June 16th, 2004
In support of War on Want and Unite Against Facism, VirtualFestivals and Glasto's Left Field bring a little slice of the festival to Brixton this Saturday. Sex Pistols’ Glen Matlock and The Cooper Temple Clause top the five pound bill.

With VirtualFestivals.com hosting Friday night's Left Field Stage at this year's Glastonbury Festival it was only natural that the Workers' Beer Company/Left Field massive would join in the second annual Glastonbury Warm Up. It's bringing a small taste of things to come to south London's Bar Lorca, Brixton, this Saturday, 19th June.

The first event supporting War on Want last month brought Brighton hopefuls The Lovegods to London ahead of their festival debut. With Glastonbury just a few days away, they've brought in another Left Field artist for this weekend’s show – former Sex Pistol, Glen Matlock, who’ll be playing with his current band, Dead Men Walking.

The rest of the bill is filled by a clutch of stunning new acts, including Chris Tye, Whitestar and Drugdealer Cheerleader. The Cooper Temple Clause will DJ into the small hours, with the pub priced bar open until 4.00am.

Entry costs just a £5.00, with all profits going to War on Want and Unite Against Facism.

To reserve guestlist places just email andy@virtualfestivals.com with the subject GLASTO WARM UP. As well as a pub priced bar all night, everybody has the chance of winning a pair of VIP passes to the next day's Fleadh Festival - courtesy of Battersea and Wandsworth TUC. Please arrive early to guarantee entry. Doors are at 7.00pm.

War on Want fights poverty in developing countries in partnership and solidarity with people affected by globalisation. We campaign for workers' rights and against the root causes of global poverty, inequality and injustice. waronwant.org.uk

Unite Against Fascism is a new national campaign with the aim of alerting British society to the rising threat of the extreme right gaining an electoral foothold in this country, in particular the British National Party (BNP). uaf.org.uk