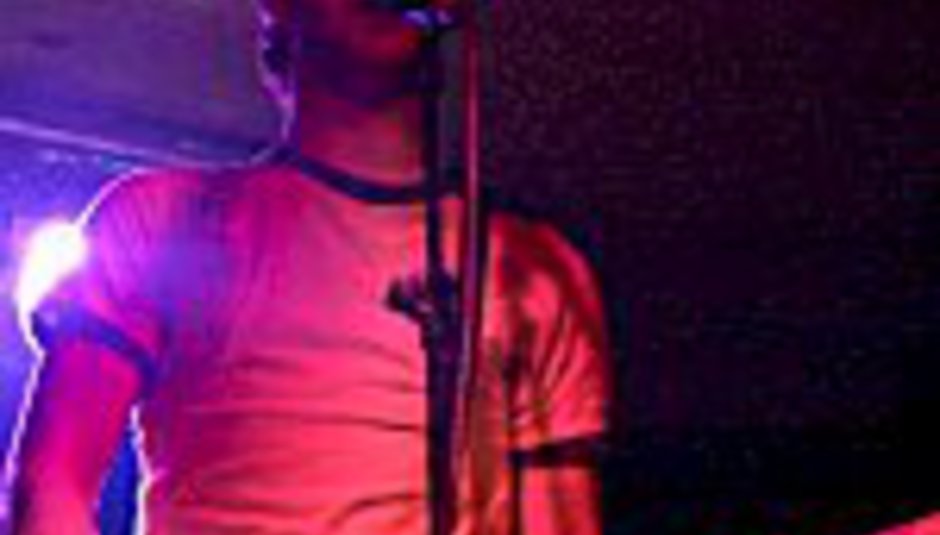 by Gareth Dobson June 9th, 2004
Welsh rock bastards, My Red Cell, are to be this week's guests at new London clubnite, FROG, which takes place from 11pm-4am every Saturday at the Mean Fiddler on Charing Cross Rd. They will be onstage at 1am.

MRC are set to release their debut album ’13 In My 31’ next week, like. Their last, rather good, single 'In A Cage On Prozac' appeared in record stores last week.

FROG and DiS say that, if you print out this story and bring it to the nice lady on the desk, you can get in for £5 before midnight or £7 after. Nice. We may also be shortly introducing the magical 3poundguestlist@drownedinsound.com email to proceedings, but not quite yet, so don't go emailing that ruddy thing now.

Stay tuned to DiS weekly for futher FROG announcements and competitions. Next week will be good and proper good.