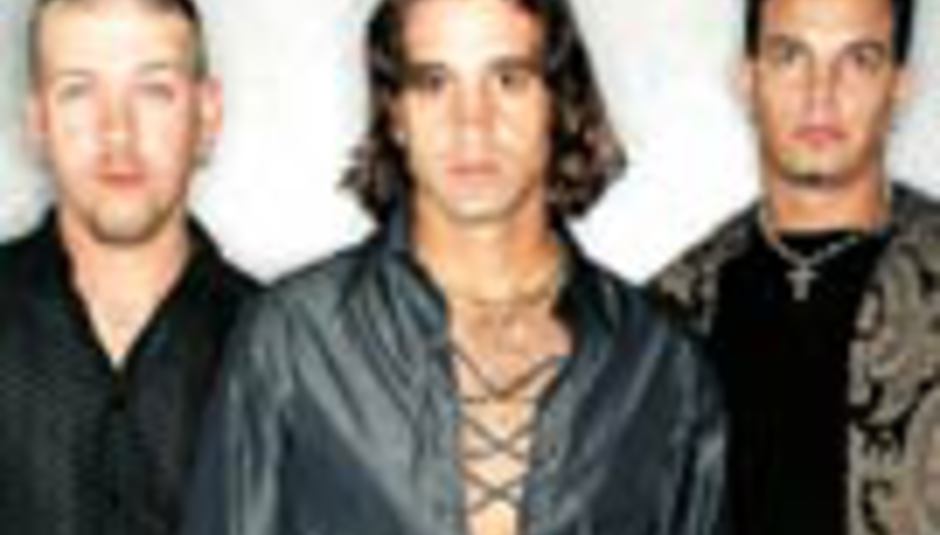 by Andrew Farley June 7th, 2004
After 10 years together, Creed have decided to call it a day.

A statement on the band's official website confirms the rumours that have been circulating for some time: "After nearly a decade together, Creed has decided to disband. During their 8 years and 3 albums together Creed achieved countless Rock & Roll milestones and sold over 30 million albums worldwide. With their unprecedented success at radio and their captivating live shows, Creed became one of the most successful acts to rule the charts over the past ten years."

The band have had a turbulent time following the release of their mega-successful multi-million seller 2001 album, 'Weathered'. As we have previously reported, in April last year four fans famously filed a lawsuit against the band for being 'rubbish' at a live show in Chicago. There have been concerns over lead singer Scott Stapp's health which may have contributed to the break up.

Predictably, a greatest hits package will be released before the end of the year. Will you be first in the queue?

DiScuss: How will you remember Creed's crass brand of ChristRock? Should we hold a minute's silence for their tragic passing? Should "With Arms Wide Open" be the new "Lord's Prayer?" Does anyone give a fuck???