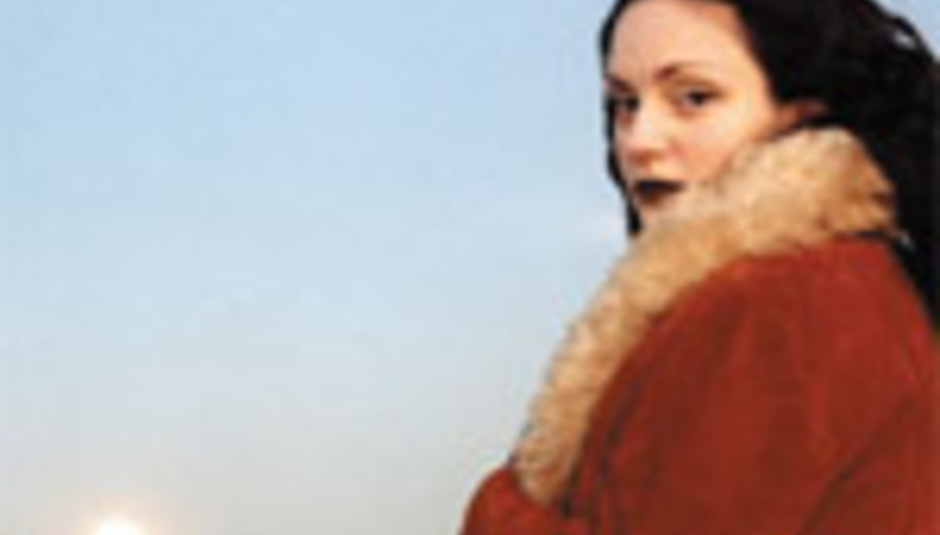 "More sad than mad," is how Nina Nastasia has described her new album, On Leaving.

Released on September 11, the album is the singer's first for Fat Cat following three records with Touch & Go: Dogs, The Blackened Air and Run To Ruin. As with those releases, On Leaving has been produced by Steve Albini.

"This is a good move all around," says Nastasia of her parting company with Touch & Go, the Chicago indie that celebrates its 25th anniversary this year. "[It's] nothing scandalous."

Worthy of mention is On Leaving's artwork: we've not seen it yet, but apparently it was pieced together using a process called scherenschnitte, an old Swiss-German method where folded parchment is cut into intricate patterns and pictures. A bit like the old snowmen you probably made at school, out of sheets of white paper, then. Or not... we're yet to see.

A tour will be announced soon.