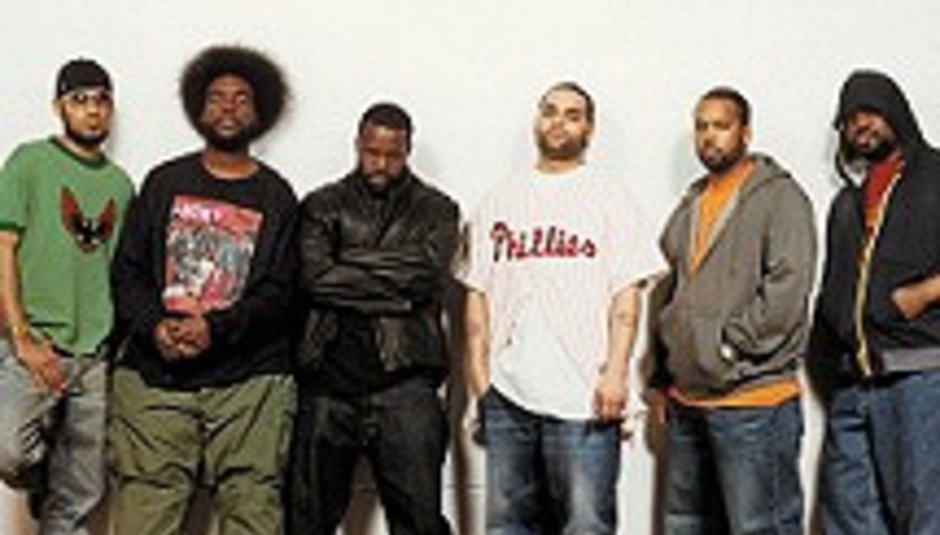 The Roots bring their Game Theories to Britain: tour news

Philadelphia-based hip-hop collective The Roots are to tour this nation of ours in its almost-certainly-bleak midwinter.

Although the group's new album, Game Theory, is released in August (29, via Def Jam Left), they won't arrive here 'til December. Best get granny knitting those socks, yo.