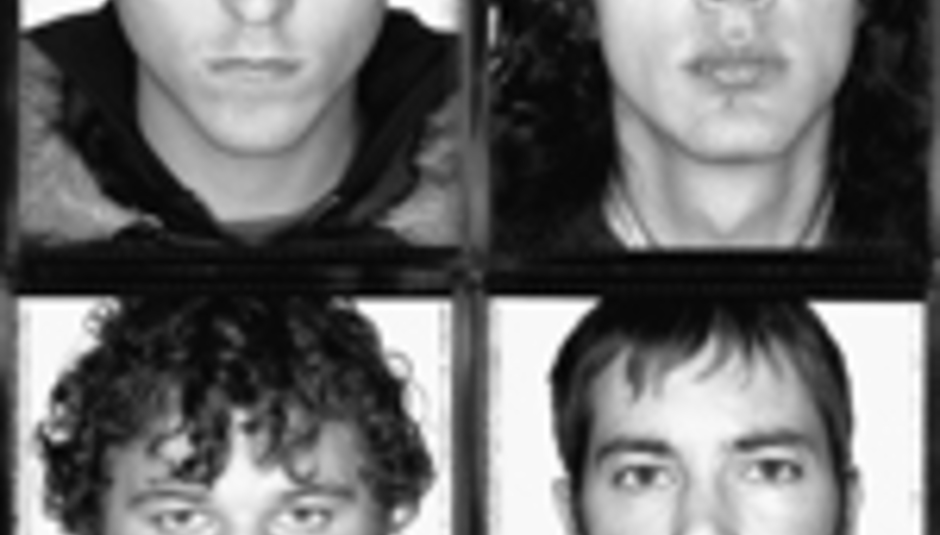 Seattle-based rockers of no little invention These Arms Are Snakes are to release their second album, Easter, in October.

The twelve-track long-player will, like their debut Oxeneers... and its preceding EP, be released through acclaimed indie label Jade Tree. The album's US release is October 10; as yet we've no official word on a proper UK release date.

According to Jade Tree, the new record "finds the Seattle foursome towing a proverbial line between paradox, hostility and a caustic blend of post-hard/math core".

Which is nice, no? Tracklisting as follows:

The track 'Horse Girl' can be heard by clicking HERE.

These Arms Are Snakes play a handful of European shows in August. See you at the Underworld...