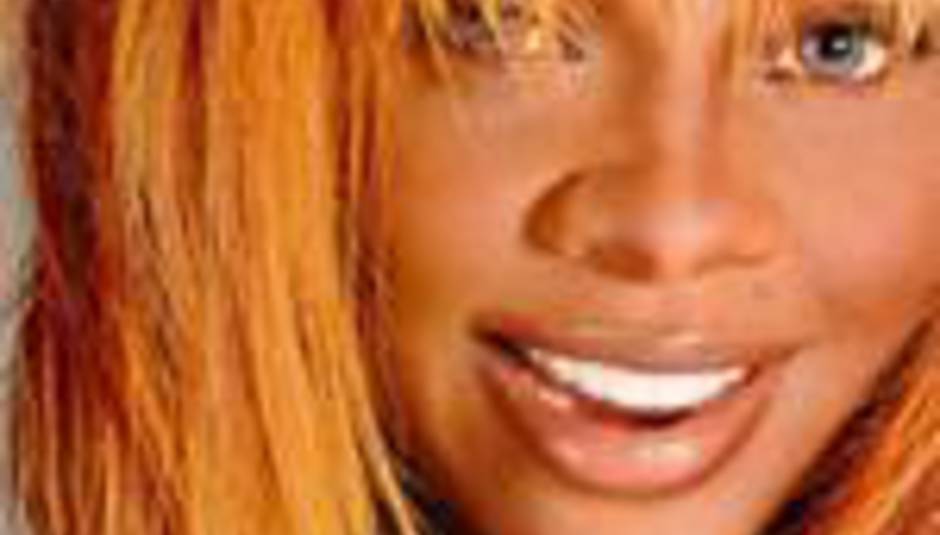 The star was imprisoned last year for a year and a day on a perjury conviction. Her lawyer, L Londell McMillan, said:

"She has accepted responsibility and handled herself in an exemplary manner."

Kim lied about a shooting in New York back in 2001, and withheld key information, leading to her 2005 conviction. She entered jail on September 19 and will be released on July 3.

She released a statement via her publicist:

"I am thrilled to be coming home. I thank all my fans for all their letters, as well as my family and friends for all their support throughout the past 10 months."