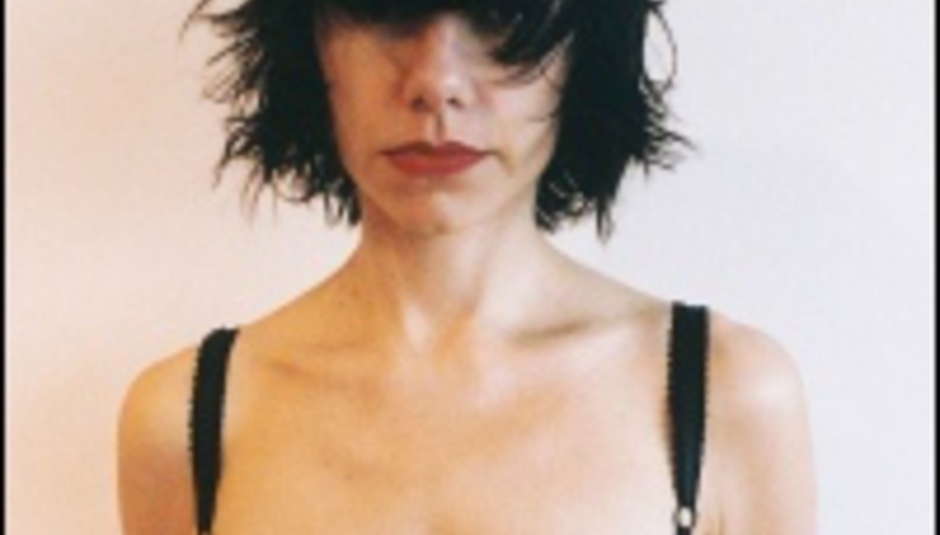 The Somerset House Series returns to central London this summer and is opened by two very special shows on July 13th and 14th from PJ Harvey whom herself returns this summer with a new album.

Also confirmed are two nights from Belle and Sebastian with The Shins in support (17th-18th), and also Lemon Jelly (15th), Bebel Gilberto (16th) and Afro Cuban All Stars (19th). Tickets are priced between £23-£25. More info @ www.somerset-house.org.uk.

Announcing the dates, Somerset House Series programmer Alex Poots told reporters: "When we were planning the first series at Somerset House, people said live gigs wouldn't work there. Three summers on and a raft of sell out shows [including Goldfrapp and Yo La Tengo in 2003] under our belt, it's been described as 'London's most beautiful outdoor venue'."

PJ Harvey is set to release 'The Letter' on May 17th, her first single from her forthcoming album 'Uh Huh Her', which is out on May 31st. The single will be available as the following three formats:

Along with her shows at Somerset House, Polly will play Perry Farrell's Lollapalooza, Australia's Splendour festival in Byron Bay (with Franz and a special Evan Dando fronted MC5 show!) and also her European festivals appearances include a mainstage slot at Glastonbury, T in the Park and Primavera Festival in Barcelona. Polly will also play a headline show at Le Zenith, Paris.

Meanwhile, this year's Ivor Novello nominees Belle and Sebastian, also have a very busy summer, starting this weekend with an upgraded set to the mainstage of Coachella. And on Tuesday June 15th, B&S play the Islington Academy, London for XFM competition winners.

DiScuss: Is there a nicer outdoor venue than Somerset House? Anyone heard the new PJ Harvey album yet? Are you off to any of these shows?