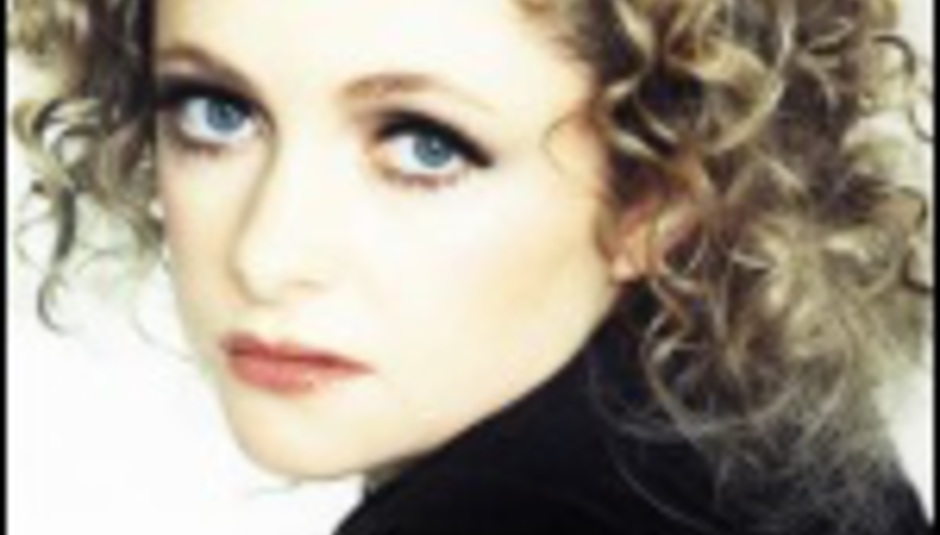 Garbage, Sheryl Crow, Duran Duran, Madonna, Paul McCartney, Tina Turner... a variety of the great and the not-so-great have dabbled with Bond themes in the past, and now it seems that Goldfrapp are to join the list of those singing along to silhouettes of nubile ladies dancing slooooooowly.

The band are leading the pack in the race to record the theme to Casino Royale, the first James Bond flick to feature Daniel Craig in the lead 007 role. The group's singer Alison Goldfrapp, pictured, is said to be thrilled. A source spoke to the Daily Mirror:

"Alison and Will (Gregory, bandmate) are absolutely thrilled. Nothing has been signed yet, but they're the hot favourites.

"They're a slightly cooler choice than what you'd expect, but producers are determined to make Casino Royale the edgiest Bond yet and want it to appeal to young people.

"To be asked to contribute to the soundtrack is one thing, but to record the title song is on a different scale in terms of prestige."