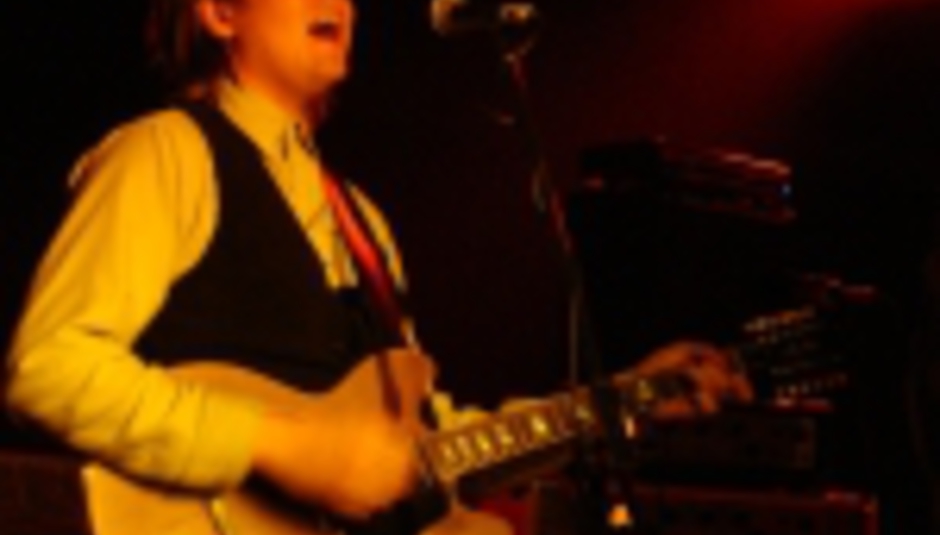 Arcade Fire on their new album

Arcade Fire frontman Win Butler has released a few details about the band's upcoming follow-up to 2004's Funeral through their website.

Win posted the following in the 'Win's Scrapbook' section of the site...

"Feeling excited and inspired, learning to play all these new instruments... well, mostly Regine is, to be honest! It's gonna be really interesting how we're going to fit all of these new sounds in a tour bus. This week we are recording a huge fucking pipe organ on two songs. What an incredible sound!"

Apparently, some fifteen tracks are in a state of near-completion, with a couple more being recorded in Regine and Butler's living room, "because the drums sound so great in there." Owen Pallett will take a break from his Final Fantasy commitments to appear on the album.

Arcade Fire also plan to record in Budapest with a full orchestra, which sounds exciting doesn't it?