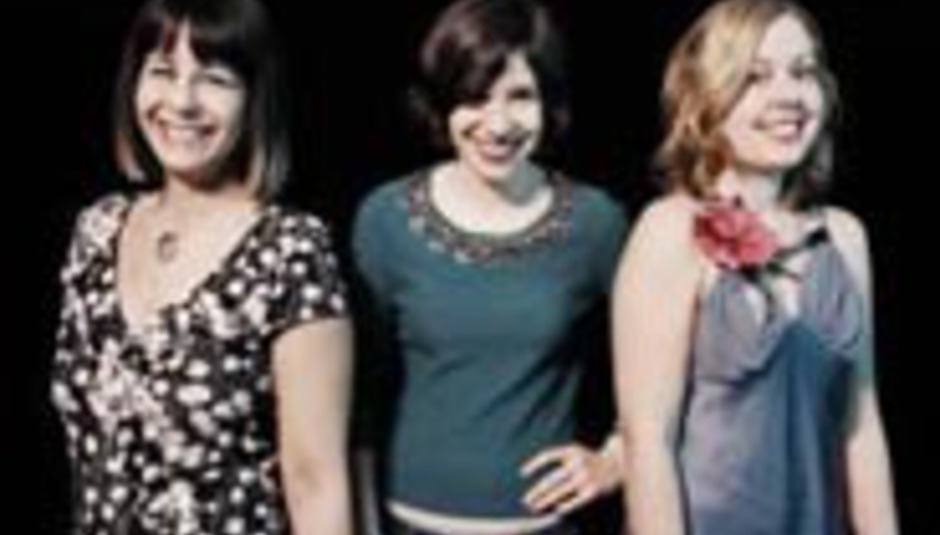 Formed in Portland, Oregon in 1994, all-female three-piece Sleater-Kinney released a batch of innovative, hooky and balls-out rock 'n' riot LPs and worked their way well into the heart of this DiS writer.

The band have put themselves on 'indefinite hiatus' and the shows in the US this summer will be their last (I hate how far away the US is). The trio released this statement:

"After eleven years as a band, Sleater-Kinney have decided to go on indefinite hiatus.

The upcoming summer shows will be our last. As of now, there are no plans for future tours or recordings. We feel lucky to have had the support of many wonderful people over the years. We want to thank everyone who has worked with us, written kind words about us, performed with us, and inspired us.

But mostly we want to extend our gratitude to our amazing fans. You have been a part of our story from the beginning. We could not have made our music without your enthusiasm, passion, and loyalty. It is you who have made the entire journey worthwhile."

From the dizzying songsmithery of All Hands on the Bad One to the recent successes and grandeur of The Woods and earlier fun with albums like The Hot Rock, S-K will be remembered for being an unpredictable rock band, with an always stellar live show.

There don't currently appear to be any plans for SK to bid farewell to the UK in person, but for our friends across the pond their final dates look to be:

DiS invites you to contribute your favourite Sleater-Kinney moments. Live, on record or otherwise.
Me? Well, the bit where Corin's vocals on 'Male Model' hit the sky always bring out the hairs on the back of my neck. Last year's intimate show at the Camden Barfly was pretty darned special too...