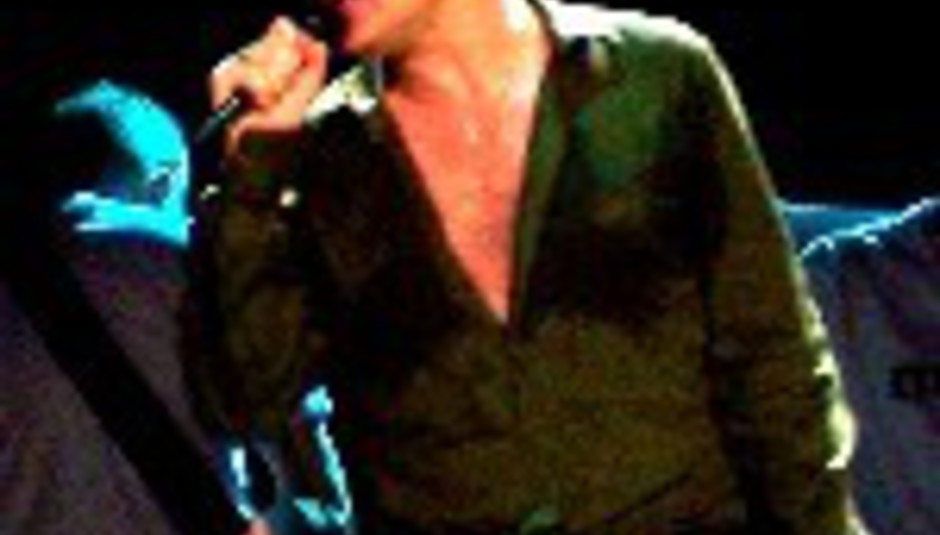 Benicassim Festival is round the corner!

Even without Glastonbury, there's a dearth of UK music festivals this summer, but all the smart people are heading to Benicassim because, frankly, even without the guaranteed blazing sun and nearby beach, this year's line-up is STELLAR!

There are some seriously big hitters playing this year - the Pixies for one. This could be one of the last chances you have to witness their colossal back catalogue live. Scissor Sisters will open the festival with their camp-disco-tastic-tunes, plus it's one of the first chances to hear cuts from their upcoming album Tah-Dah! Franz Ferdinand and The Rakes will rachet up the angular indie quota, while Echo and the Bunnymen and Depeche Mode are certain to bring some glacial cool to the balmy setting.

Will Morrissey actually get a tan? Will The Futureheads sing 'Hounds Of Love' in Spanish with a Mackem accent? Will The Strokes opt for bermuda shorts instead of leather jackets and circulation-endangering skinny jeans? All these pensive questions will be answered as these are just some of the acts performing over the three-day festival. Joining them are Canadian vamps The Organ - a bit like a lady version of Editors!

The Ordinary Boys might just skank with Madness and the cuddly Kooks could just have a jam with Art Brut. Rufus Wainwright and We Are Scientists will also guarantee a good time.

If dance and electronica are you bag, fear not. 2ManyDJs, Miss Kitten and Erol Alkan, Tiga, Coldcut and France's Poni Hoax will bring the turntabilism. Plus there's a wealth of international music for the delectation. Yann Tiersen is certain to be a highlight. The man responsible for the Amelie and Good Bye! Lenin soundtracks is truly an awe-inspiring, multi-instrumentalist.

Other highlights that have yet to hit the UK shores include the Cat Power-esque Spaniard Ainara LeGardon, the zippy jazz grooves of 12Twelve, Dutch organ-drum duo zZz and the Johnny Cash-inspired Grupo Salvaje, to name a few.

With a capacity of roughly 30,000, this festival is a manageable size, which consequently means it's one of the cleanest, most organised festivals around. There's plenty of room for camping and heaps of showers which (we've been reliably informed) are frequented by plenty of liberal, nude Spaniards! Oh, the hygiene! The size also means you won't have to spend 45 minutes queuing for a pint, thus missing your favourite band!

The fact that bands don't start until late in the afternoon means you can either spend your mornings sleeping off your Heineken hangover, sunning yourself on the beach or moseying into town for some scrummy seafood.

If you're lucky enough to blag your way backstage you will find yourself in an indie oasis complete with a pool and big screens to watch the bands on. Watch out for the smelly rockers in the water, though.

Camping is certainly the best way to do it, but instead of waking up in a small paddling pool of rainwater you can expect to wake up in a pool of your own sweat. This is Spain and it does get very hot, so make sure you have enough water and sun tan lotion to last you the distance.

If you can't face camping there's also an abundance of hostels and hotels a stones throw from the site and if you're feeling really plush you could always opt for a villa.

Tickets for the full weekend have now sold out, but you can still purchase day tickets, which cost £49 a pop.

How to get there:

Unless you're planning on hitching all the way to Beni, you'd better book a cheap flight into Valencia or Alicante and either get the train or rent a car to the festival.

For further info and the full line-up go to www.fiberfib.com