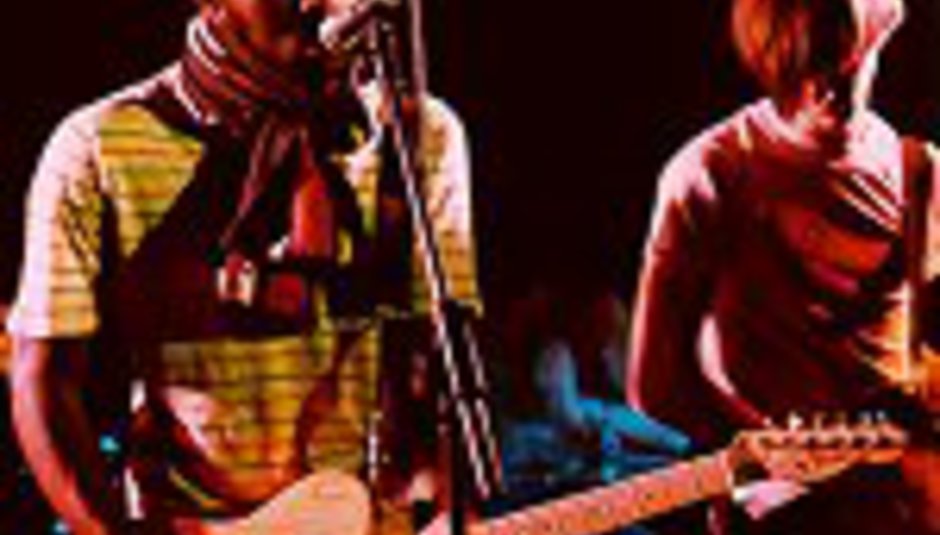 Wichita is the UK home of Her Space Holiday, The Cribs, Brave Captain, Ruby, The Pattern and Canyon. It has also released records by the Yeah Yeah Yeahs, Bright Eyes, My Morning Jacket, The Bronx and Bumblebeez.

The signing follows the release of two independent singles by Bloc Party ('She's Hearing Voices' on Trash Aesthetic and the forthcoming 'Banquet' on Moshi Moshi records), which have gathered mass critical acclaim.

Speaking of the agreement, Mark Bowen, co-founder of Wichita, alongside Dick Green, said;

"we are absolutely thrilled that Bloc Party have chosen to sign to Wichita. We think they're an important band with the potential to make many successful albums and have a lengthy career, exactly the sort of artists we always strive to work with."

Just before Bloc Party's singer and guitarist Kele hopped into the bath this morning, we managed to squeeze these words out of him;

"We agreed to join Wichita mainly because we really trusted the people and they seemed to get what we were doing."

Having discussed with a bunch of bigger labels, Kele admitted:

"Our experience meeting majors was nice - apart from one bad experience - but after being told to 'go away and write more slow songs', We began to assume it was pointless. We've always been confident over our identity and what the band's about, and we want to keep the creative process as pure as possible, and Wichita is in tune with what we're doing."

He added: "I can't think of any great bands off majors in the last ten years. All the best have been on indies - this deal mean we can go off and develop ourselves".

Bloc Party will probably tour again in June, with their debut Wichita single being released in July. They will then record their first LP over the summer.