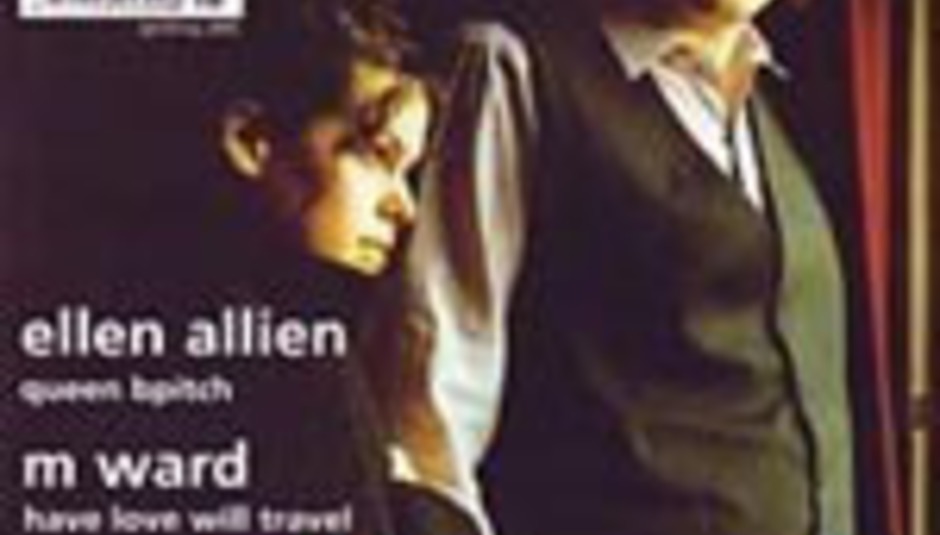 Much-praised music magazine Plan B - one of the two post-Careless Talk Costs Lives magazines, the other being the quarterly Loose Lips Sink Ships - is to switch from publication every two months to once a month in an attempt to take on the more mainstream titles littering newsagent shelves.

Everett True - Plan B founder, author of Live Through This and former contributor to Melody Maker - spoke to Press Gazette about the magazine's move, which was prompted by a number of editorial position applications True recently received...

"Our applicants seem to perceive a massive gap on music coverage in this country - that you've got NME and Q, which aren't really perceived as having much to do with music at all, which are just gossip magazines to shift papers and make their publishers rich. Obviously we're not as popular or as well-known as those other titles at the moment, but that's what we're aiming to be by going monthly."

As for his magazine's nearest rival (according to the Gazette, anyway), the similarly independently owned Word magazine, True commented:

"Word is put together by 50- and 60-year-olds for other 50- and 60-year-olds, and I don't quite see what relevance that has to do with what we've got. That's not to slag the magazine off - they do what they do and that's fine - but it's not the place to discover new bands, not even remotely."

DiScuss: Personally, while this move is a bold one on Plan B's part, I can't help but see it now going the way of Careless Talk, as from this point of view there simply enough of a demand for such a monthly magazine. The why: websites like this one, Stylus, Pitchfork, Coke Machine Glow, New Noise, playlouder, et cetera... new music is best exposed by new media. I'm of the opinion that magazines shouldn't be looking to discover, to break bands, but to build them up from the foundations laid by DiS, et al. By taking the stance that they're an outlet for brand-new acts, almost exclusively, Plan B might be shooting themselves in the proverbial foot. That said, the last thing I want, really, is for Plan B to disappear, so fingers crossed.