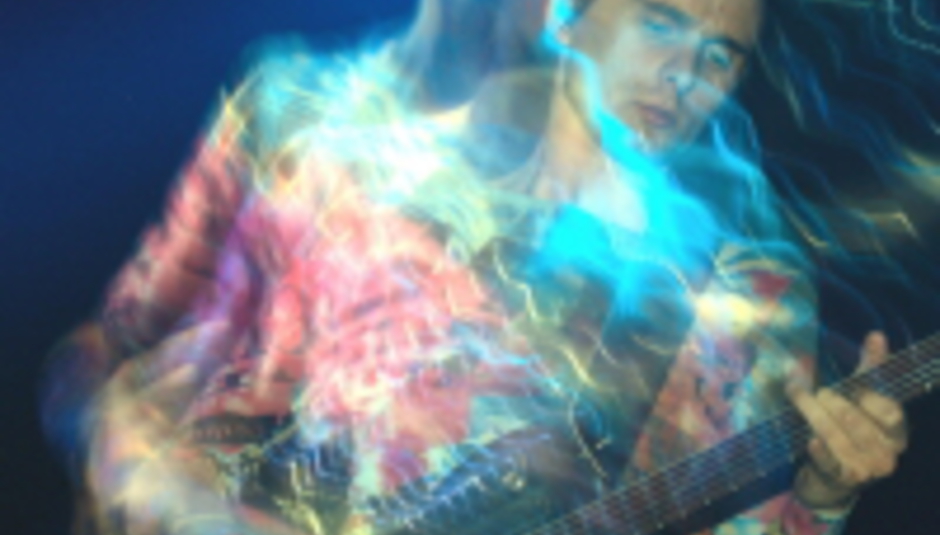 by Andrew Farley April 13th, 2004
Muse's Matt Bellamy has injured himself on stage, forcing the band to cancel a number of shows on their current American tour.

Five songs into a recent show in Atlanta, Bellamy accidentally smashed his face on his guitar. After briefly attempting to carry on singing, with blood in full flow, he fled the stage and the show was stopped.

A spokesman commented: "The band were forced to abandon their show in the Cotton Club, Atlanta when Matt badly injured his mouth during the set. He was taken to hospital and received stitches. Matt’s expecting further medical advice. Shows are unfortunately on temporary hold. The band are obviously very disappointed but looking forward to carrying on their new tour of the States as soon as possible."

It's not yet known how serious the injury is, or when the band will be back on the road. It is hoped their forthcoming appearance at the Coachella Festival will be unaffected.