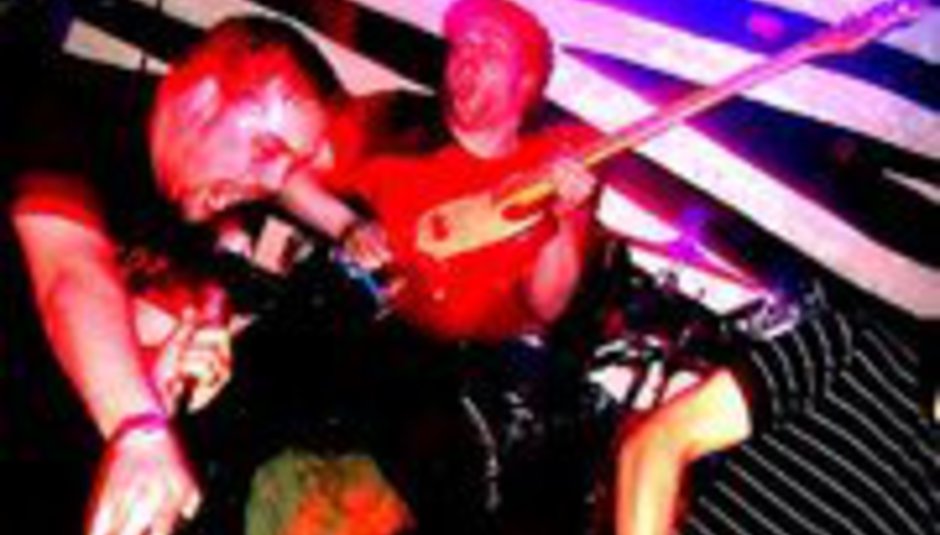 A Public Relations Exercise for our Frank...

Leicester's post-hardcore experimentalists Public Relations Exercise - think 65 Days beating up Glassjaw and stealing all their gear for good measure - embark on their first full nationwide tour from next weekend along with London noiseniks Score One For Safety. On six of the dates they'll be joined by ex-Million Dead mainman Frank Turner.

The tour coincides with the release of the band's debut single, entitled 'Subteniente', a split release with Lafaro on Field Records and limited to just 300 seven-inches only. The singles will be available on the tour but to guarantee your copy click HERE.